Engram faced two injury-plagued seasons in the years following, but was fully healthy for the 2020 season in which he was inexplicably named a Pro Bowler. The reality is that Engram’s ’20 season was worse than his rookie campaign, and he struggled mightily with drops and inconsistent effort. His blocking ability is nonexistent and he’s not prolific enough of a pass catcher to get away with it. 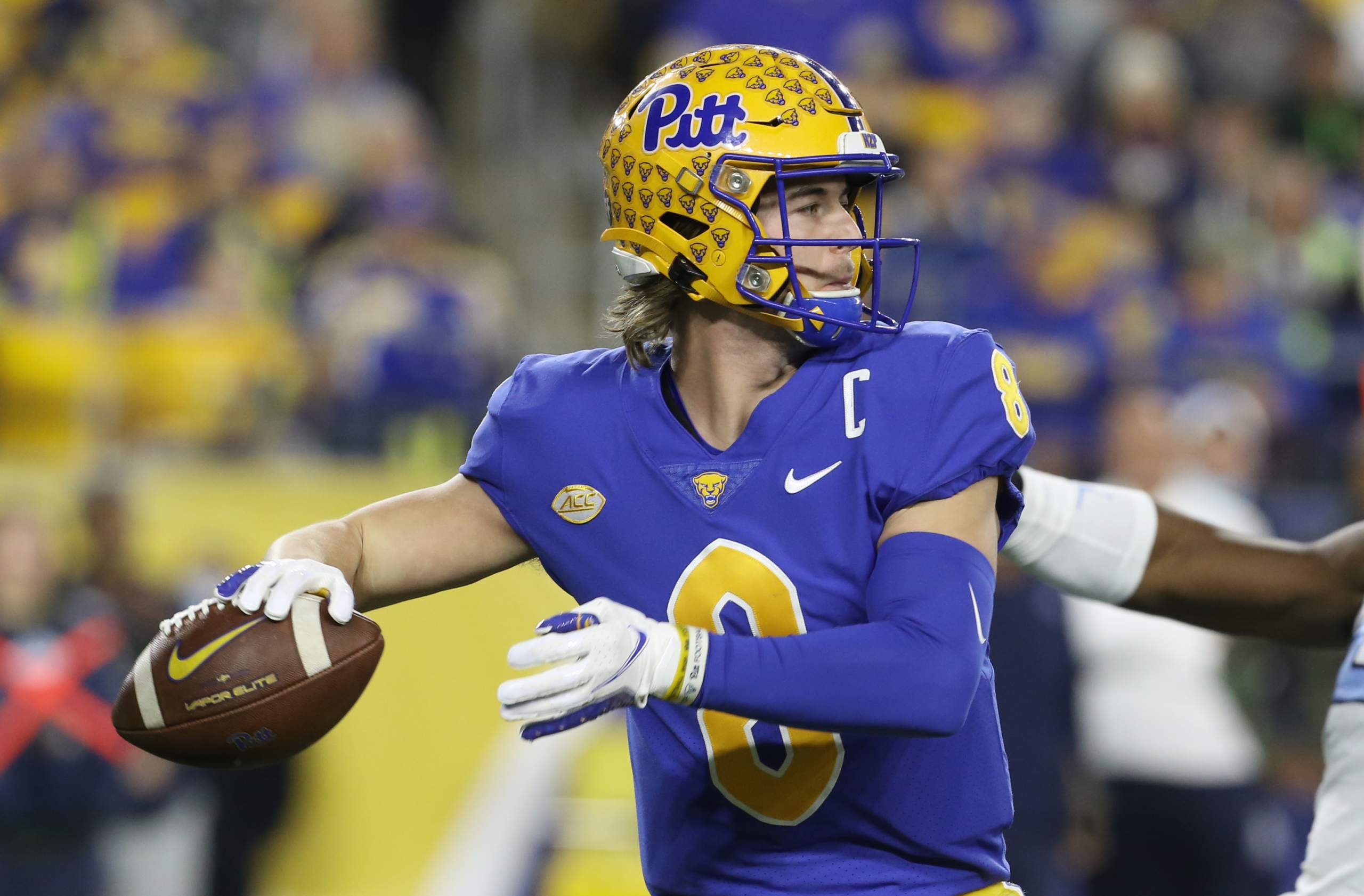