Chiefs fans continue to wait for Mecole Hardman’s breakout only to be disappointed year after year. The Georgia speedster is more track star than he is NFL receiver at this point in his career. As a former second-round pick, many expected Hardman to play a major role in KC’s offense. With teams worried about Tyreek Hill and Travis Kelce, Hardman projected to be a major benefactor given his top-end speed.

Give him some space and he can run away from even the fastest of defenders, but Hardman has consistently struggled to get open in the NFL. His lack of consistently has led to situations where Demarcus Robinson (fourth-round pick) and Byron Pringle (undrafted) are being more utilized than Hardman in the Kansas City offense. 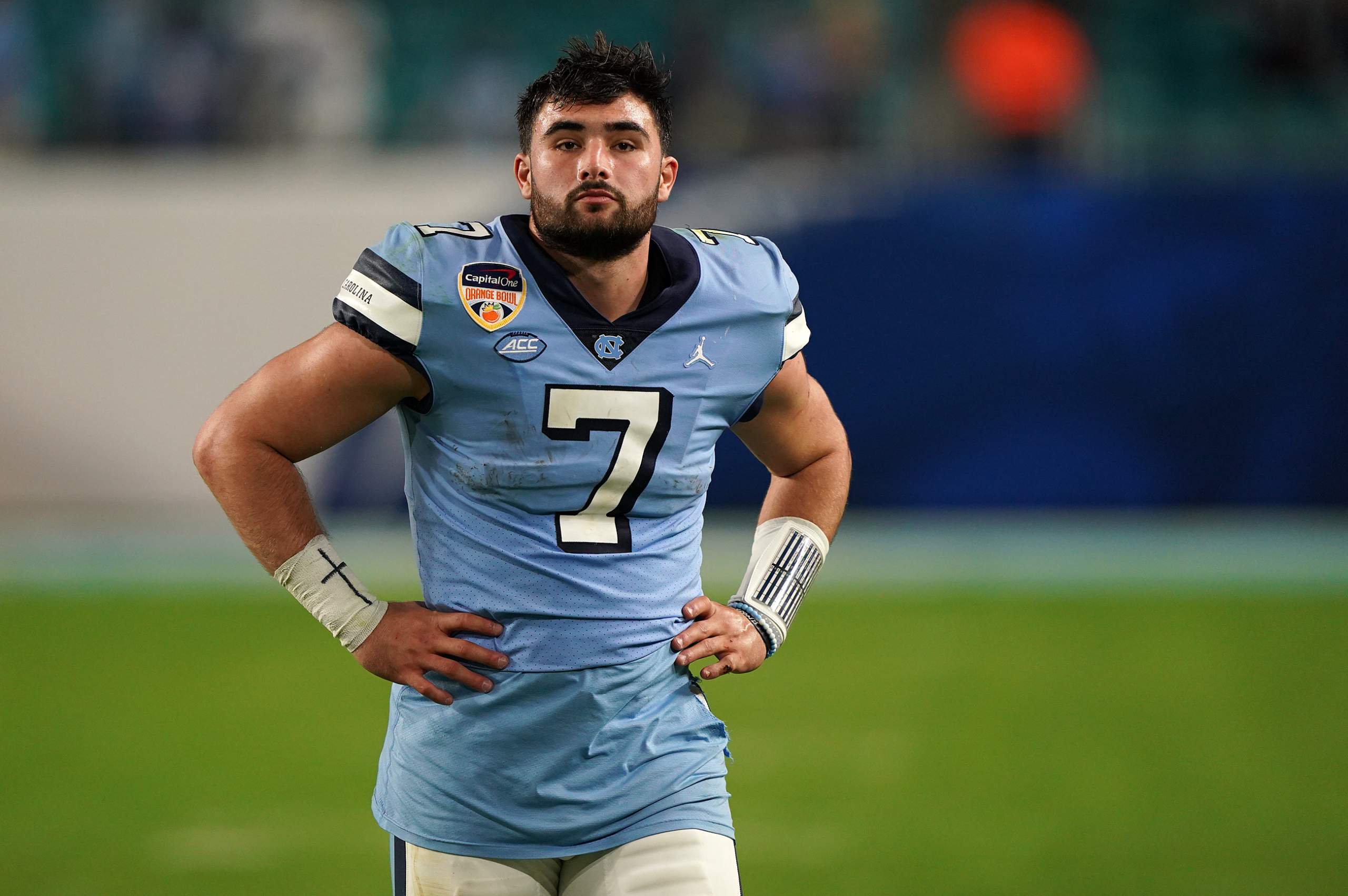