Coming off a career season in 2018, Davis-Gaither only continued his growth as a grade-A linebacking prospect. Totaling 101 tackles and 5.0 sacks, he was a mainstay on App State’s 21st ranked defense. The 6-foot-2 backer only weighs in at 215-pounds – which gives some scouts some pause — but he plays much bigger than that with his physicality. Davis-Gaither plays downhill and is one of the bigger reasons Appalachian State has ended the year ranked in each of the last two seasons. At his current weight, Davis-Gaither could project into a hybrid LB/S role ala Mark Barron. 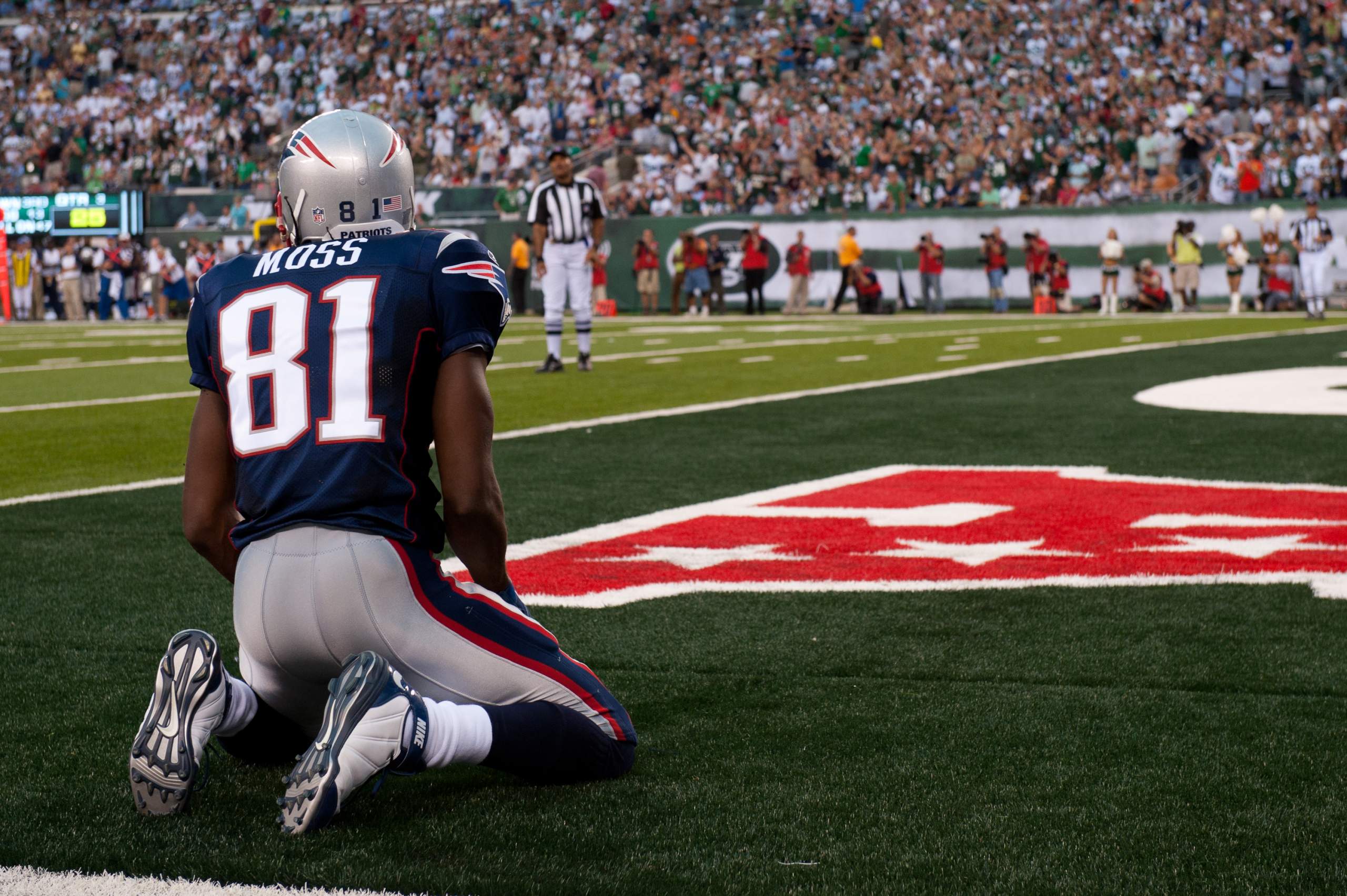 The 25 Greatest Teams That Didn't Win A Super Bowl