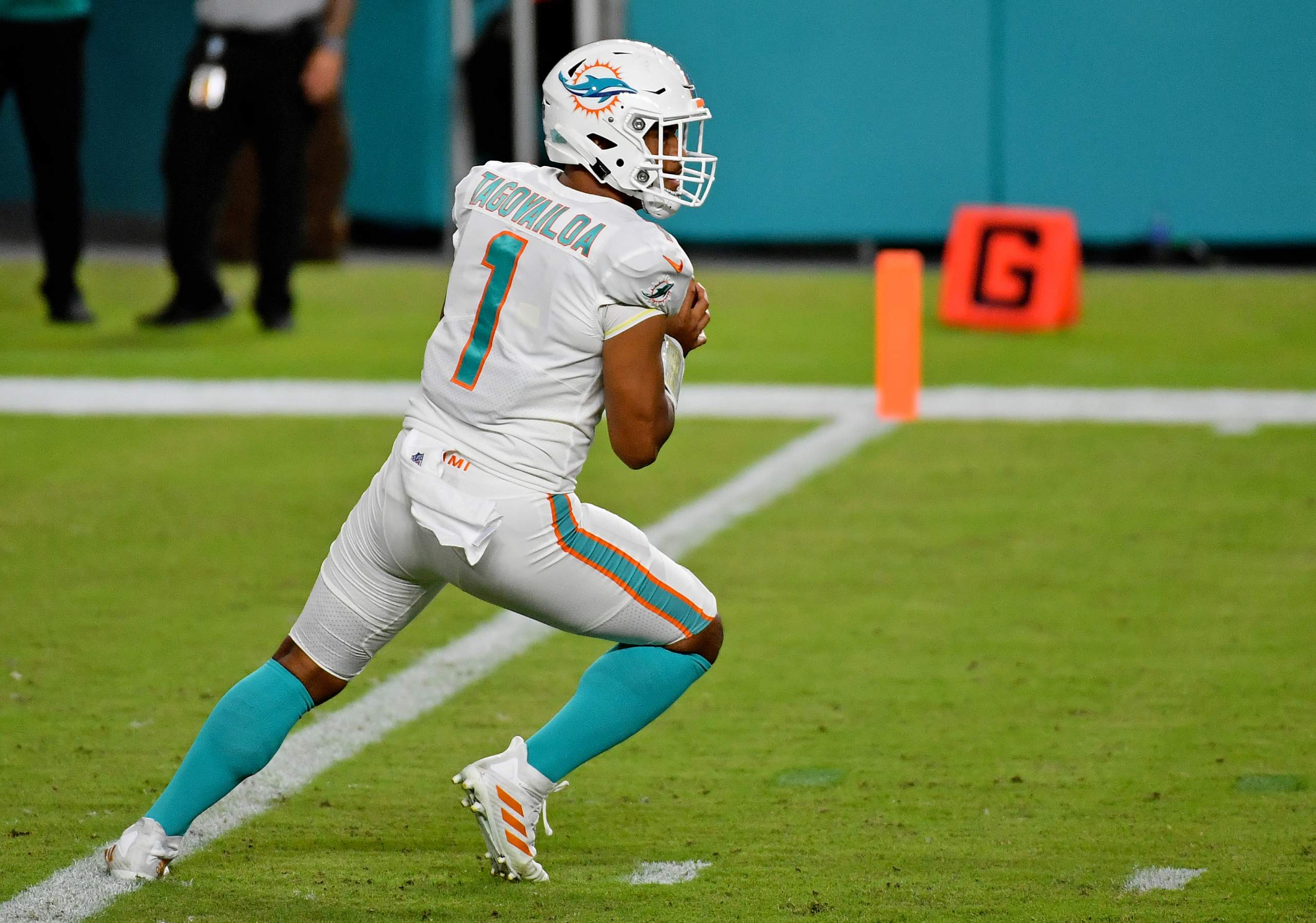 Despite leading the Dolphins to a surprising 3-3 start, Ryan Fitzpatrick was benched. Through six weeks, Fitzpatrick had completed 70-percent of his passes and was coming off back-to-back three-touchdown games. So, when it was announced that Tua Tagovailoa would be the team’s starter after the Bye Week, many were shocked. Tua was incredible at Alabama, but it remains to be seen how his skill will translate at this level. The former collegiate star has looked like a potential franchise QB for some drives, and like a rookie not ready for the moment in others. 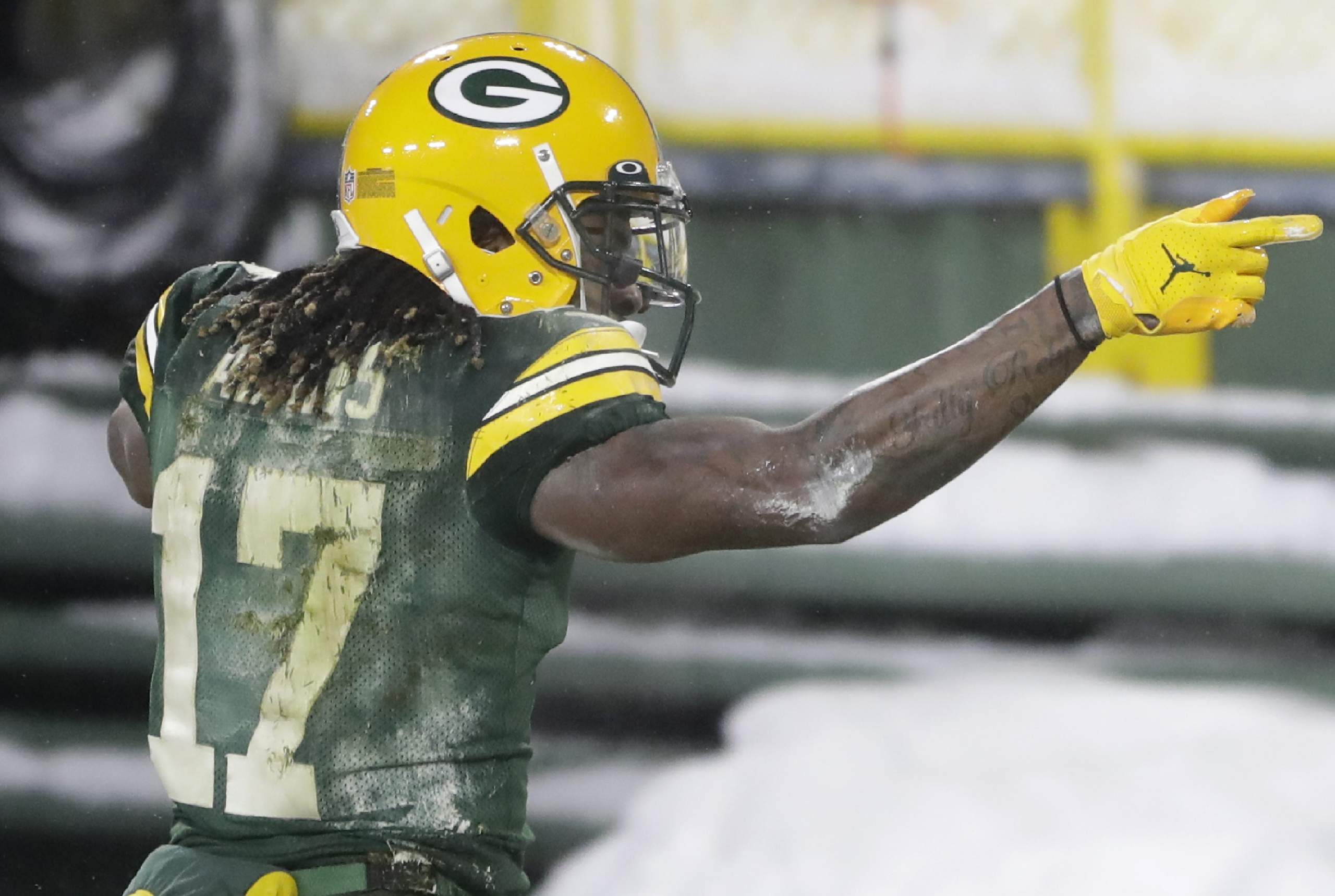