No team can ever have too many pass rushers. Young projects as the top edge guy in this year’s crop, and popping in a few minutes of Ohio State’s film can show you why. He’s both quick and sudden, and has multiple pass rushing moves he can deploy proficiently. Ohio State has had a nice run of producing edge rushers between Nick and Joey Bosa, and Young appears to be next in line as a potential top-5 pick. With Ryan Kerrigan getting older, this pick makes too much sense for even the Redskins to mess up. 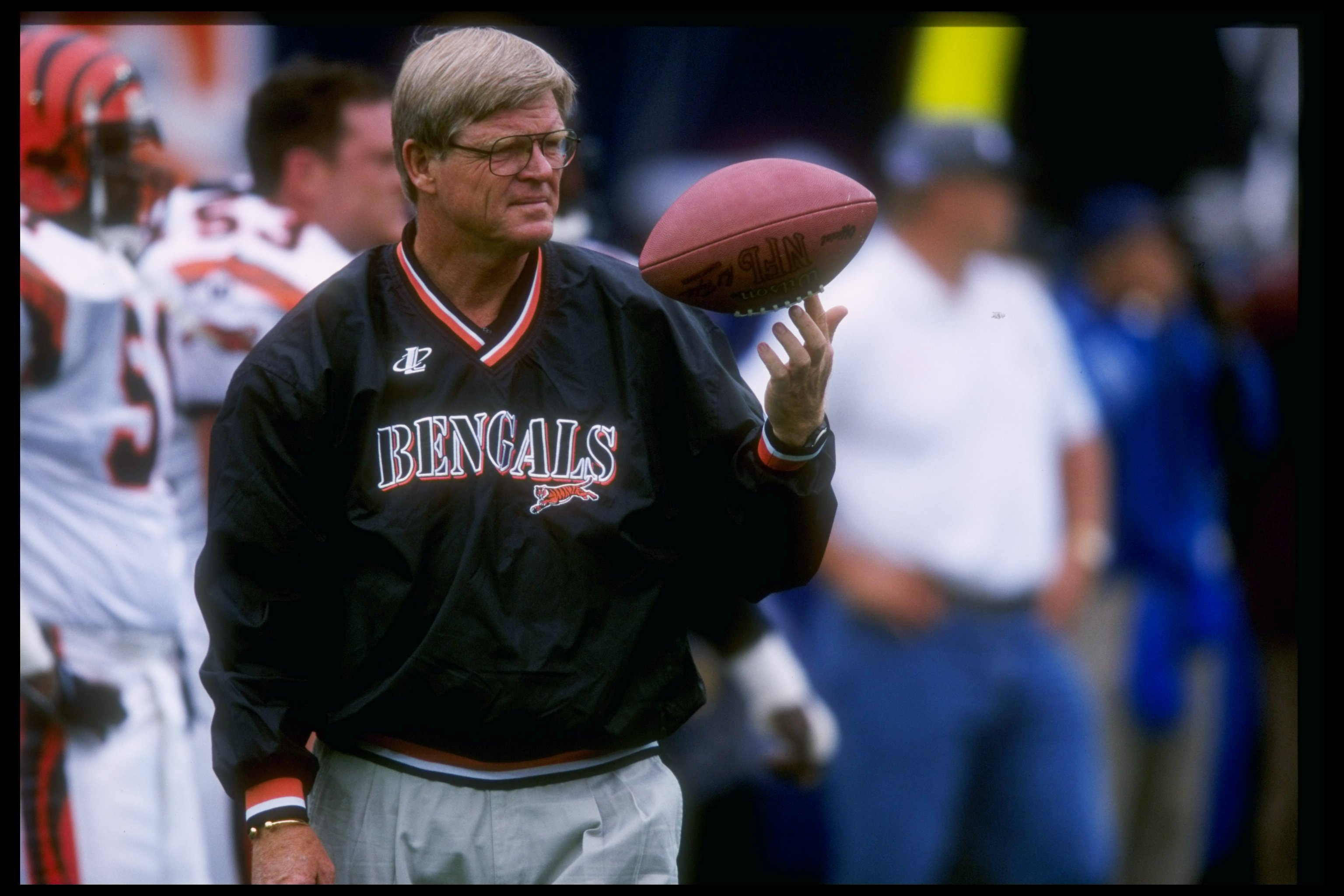