Coming off an overachieving season and equipped with two draft picks, the Titans have a major opportunity to make a splash this offseason. The team most certainly needs a WR to pair with franchise quarterback Marcus Mariota. But with such a deep secondary class, the Titans get to take one of the best in Marshon Lattimore. The Tennessee secondary was well below average last season, and with Lattimore’s 4.36 speed, he should slide right in on defense. He’s had hamstring and hip flexor issues, but his talent would be tough to pass up. New York has talent in the backfield already, with the shifty Bilal Powell and the experienced Matt Forte, but neither figures to be a heavy volume running back this upcoming season. New York opts to go with one of the best running back prospects in recent memory with the LSU product, Fournette. His combine was impressive – at 240 pounds, Fournette ran a 4.51 40-yard dash to go along with a 28.5” vertical. He instantly takes the pressure off of whichever mediocre quarterback the Jets decide to trot out on opening day. 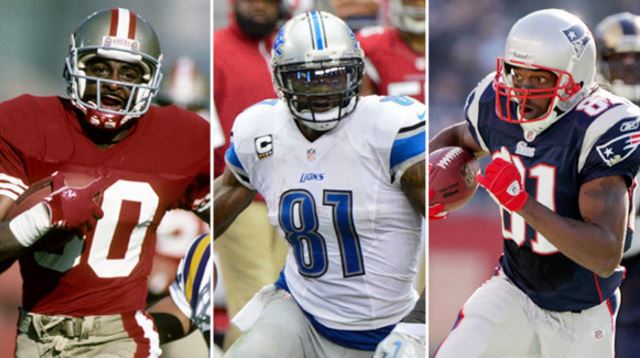