Jack is the Swiss-army knife of the draft — having played multiple positions during his time as a UCLA Bruin. Pete Carroll would love having an athlete like Jack on the field. The Seahawks would then possess the flexibility to line him up at different spots within the star-studded defense. Jones’ rookie numbers don’t pop off the screen at first glance. Though he accrued just two sacks in 16 games, the Kansas City defensive lineman was critical to the Chiefs’ stout defense. Jones outplayed veteran Dontari Poe for much of the season, and was easily the best interior lineman for one of the top defenses in the league. Cravens wasn’t able to see the field much of his rookie year. When he did get playing time, he made the most of it. The hybrid safety/linebacker would do well in an Arizona defense that has gotten the most out of previous tweener athletes including CB/S Tyrann Mathieu and LB/S Deone Bucannon. However, Su’a Cravens has recently hinted at retirement, making his availability completely unknown. We can do whatever we want in our hypothetical re-draft, including giving the Patriots back their first round pick they never should have lost. Henry’s ability to be flexed out on the perimeter — as well as in the traditional spot on the line — is a trait highly coveted by the Patriots. They would find a plethora of ways to get the big target open down the field. 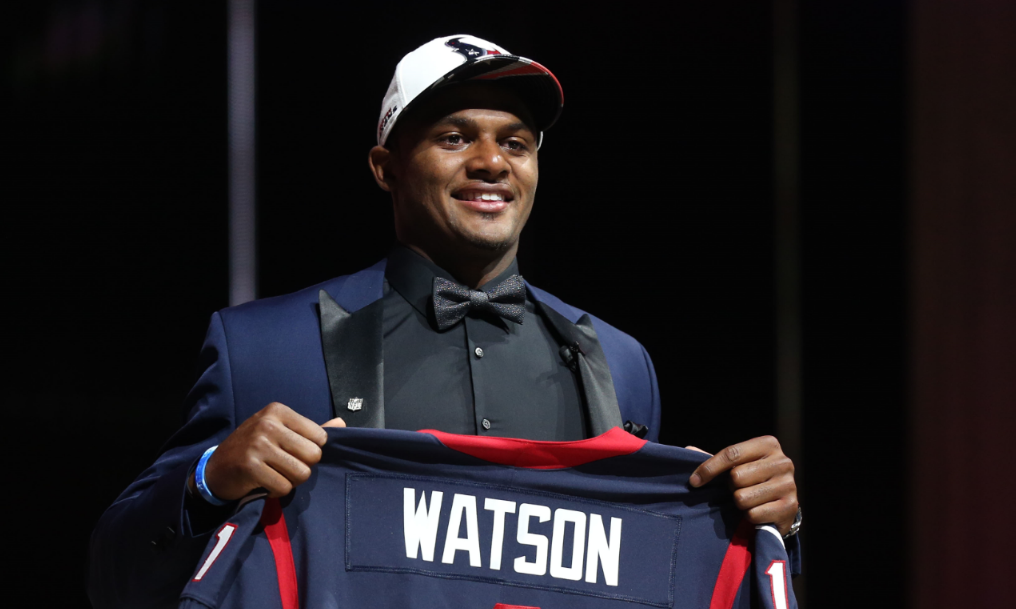