Indianapolis attempted to get Andrew Luck a deep-threat originally with this pick by selecting Miami’s Dorsett, but their porous defense has been the key reason the Colts have struggled over the past couple of seasons. After missing a majority of his rookie year due to a shoulder injury, Flowers broke out in 2016 — recording 7.0 sacks for the eventual Super Bowl champion New England Patriots. The former fourth-round pick is equally as imposing rushing the passer as he is when stopping the run. This iteration of the Lions defense is a far cry from the squad that led the league in rushing yards allowed in 2014. Kendricks gives them a guy to patrol the middle of the field and intimidate opposing backs with his tackling ability. On a great Vikings defense from last year, Kendricks led the squad with six tackles for loss. Connecticut’s Byron Jones, the Cowboys original pick at this spot, is unlikely to fall to them here — thus forcing Dallas to go a different route. The Texans’ Kevin Johnson was putting together a stellar 2016 campaign before it was cut short due to an injury. He doesn’t provide the same positional versatility of Jones, but Johnson has flashed the ability of a true number one cornerback during his time in Houston. 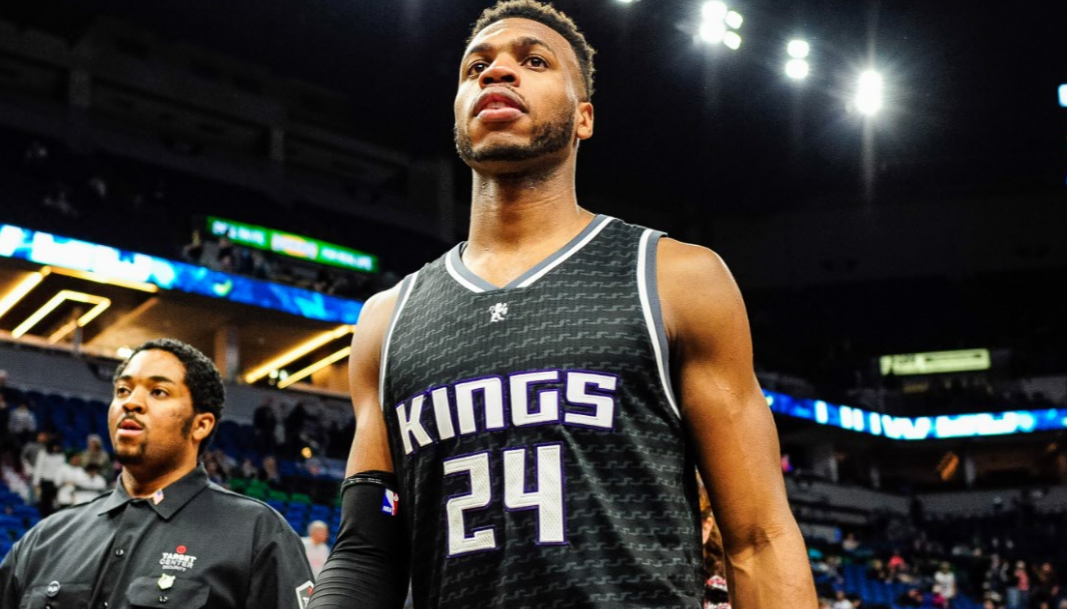 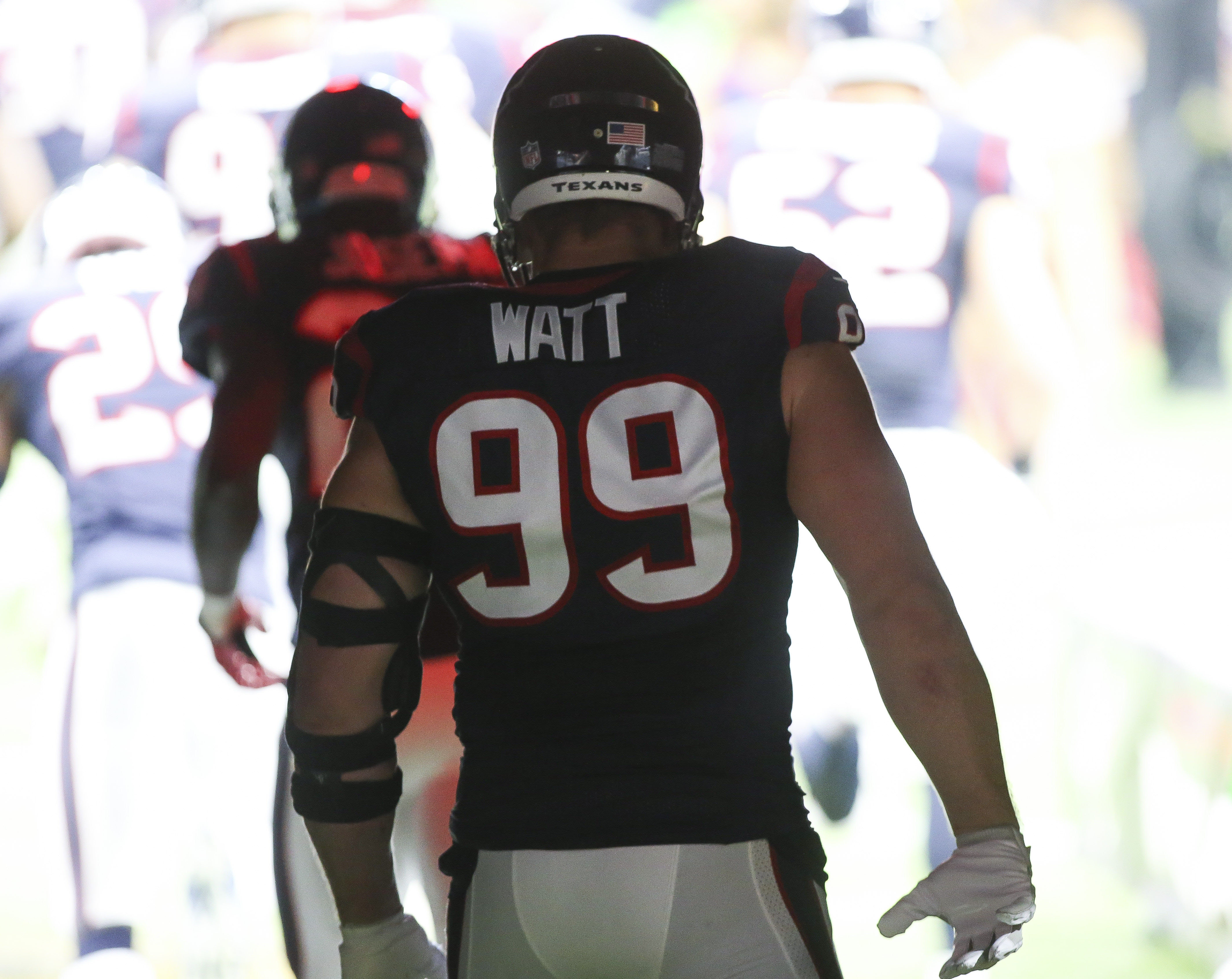