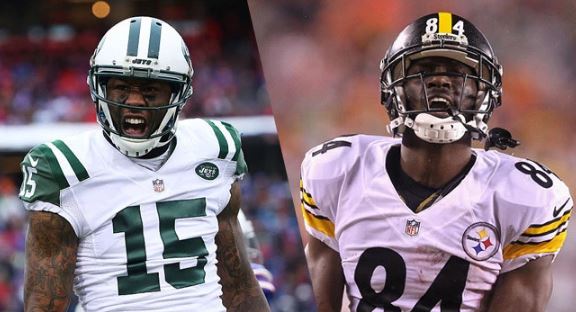 All-Pro wide receiver Antonio Brown is never going to shy away from a challenge, especially when it comes from one of his fellow peers:

Brandon Marshall proposed the classic “race for pinks” proposition, only unlike in the movie Grease, neither one of these cars is a hunk of junk. Instead, the Jets’ wide receiver is willing to bet his Porsche that he will finish the season with more receiving yards than Brown.

Pittsburgh’s top threat has never hidden his affinity for cars, as he proudly arrived at Steelers training camp in the aforementioned Rolls Royce pictured here: Marshall hasn’t finished with more receiving yards than Brown since 2012, and seems to be at a clear disadvantage for this bet. However, the outspoken Jet acknowledged this is simply coming from a competitive place, saying, “I just love competing. I love competition. There are games within the game, if you follow me.”

It’s a game Brown has no problem participating in, but one that might cost Marshall a Porsche at season’s end. No defense has figured out how to slow Brown down, as the speedster set a new NFL record for most catches over a 2-year span with 265.

It may have been wiser for Marshall to issue the challenge over who has more touchdown receptions in 2016, as Marshall had 14 to Brown’s 10 in 2015.

Speaking with TMZ Sports on the challenge from the 32-year-old, Brown’s seven words probably summed it up best:

“He too old to be doing that.” 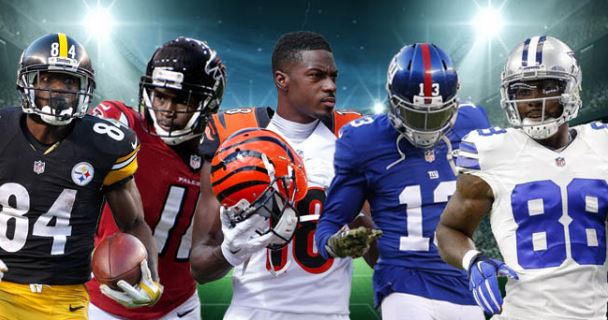