Being by far the youngest volcano on our list, it will be no surprise that its name translates to “newly erupted” in Latin. Its inaugural eruption in 1912 was the largest volcanic eruption in the 20th century and released roughly 30 times as much magma as the Mt. St. Helens eruption. While it forever changed the topography and environment around it, due to its remote location, there was no direct loss of life. Mauna Loa is one of five major active volcanoes on Hawaii’s big island. It is considered by most to be the largest active volcano in the world by both mass and volume. While its most recent eruption in 1984 luckily caused no loss of life, eruptions in 1926 and 1950 leveled entire villages. Mauna Loa is designated in the Decade Volcanoes program, which closely monitors the world’s most dangerous volcanoes. 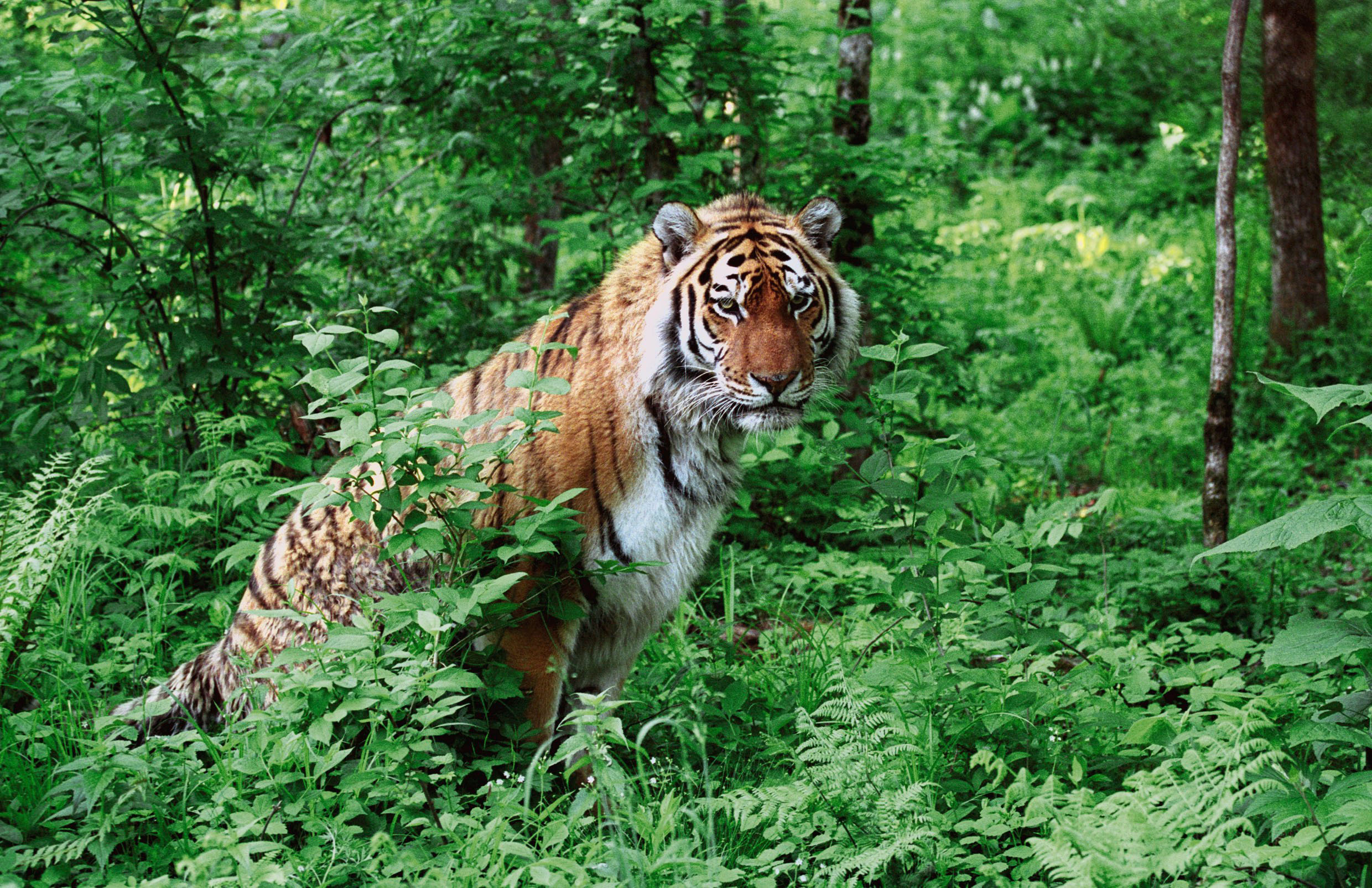