Is a large species of sea lion that lives in the northern regions of the Pacific Ocean. The range of the Stellar Sea Lion extends from Russia to the Gulf of Alaska and as far south as the Ano Nuevo Island off of the central Californian coast. The population of the western stock, particularly along the Aleutian Islands, is estimated to have fallen by at least 75% since 1970. Due to this decline, they were protected under the US Endangered Species Act in 1997. Their suspected decline is mostly due to over-fishing of fatty fish like herring, capelin and the Alaskan Pollack. Due specifically to conservation efforts designed to protect them and their food sources they have made a stunning comeback and were officially removed from the endangered list in October 2013. The American bald eagle is a large bird of prey found across the majority of North America. We will pair the bald eagle with the peregrine falcon in this post because they almost suffered a similarly tragic fate. They were both once a common sight in much of the North American continent, but were severely affected in the mid-20th century by a variety of factors, among them the significant thinning of egg shells attributed to use of the pesticide DDT. Bald eagles, like many birds of prey, were especially affected by DDT due to biomagnification. DDT is not directly lethal to the adult birds of prey, but it interfered with the bird’s calcium metabolism, causing the birds to either become sterile or have their eggs not survive due to being crushed or lacking adequate shell. With major conservation efforts across the US and Canada and the banishment of DDT, the eagle and falcon populations have rebounded from under 1,000 breeding pairs to well over 100,000. 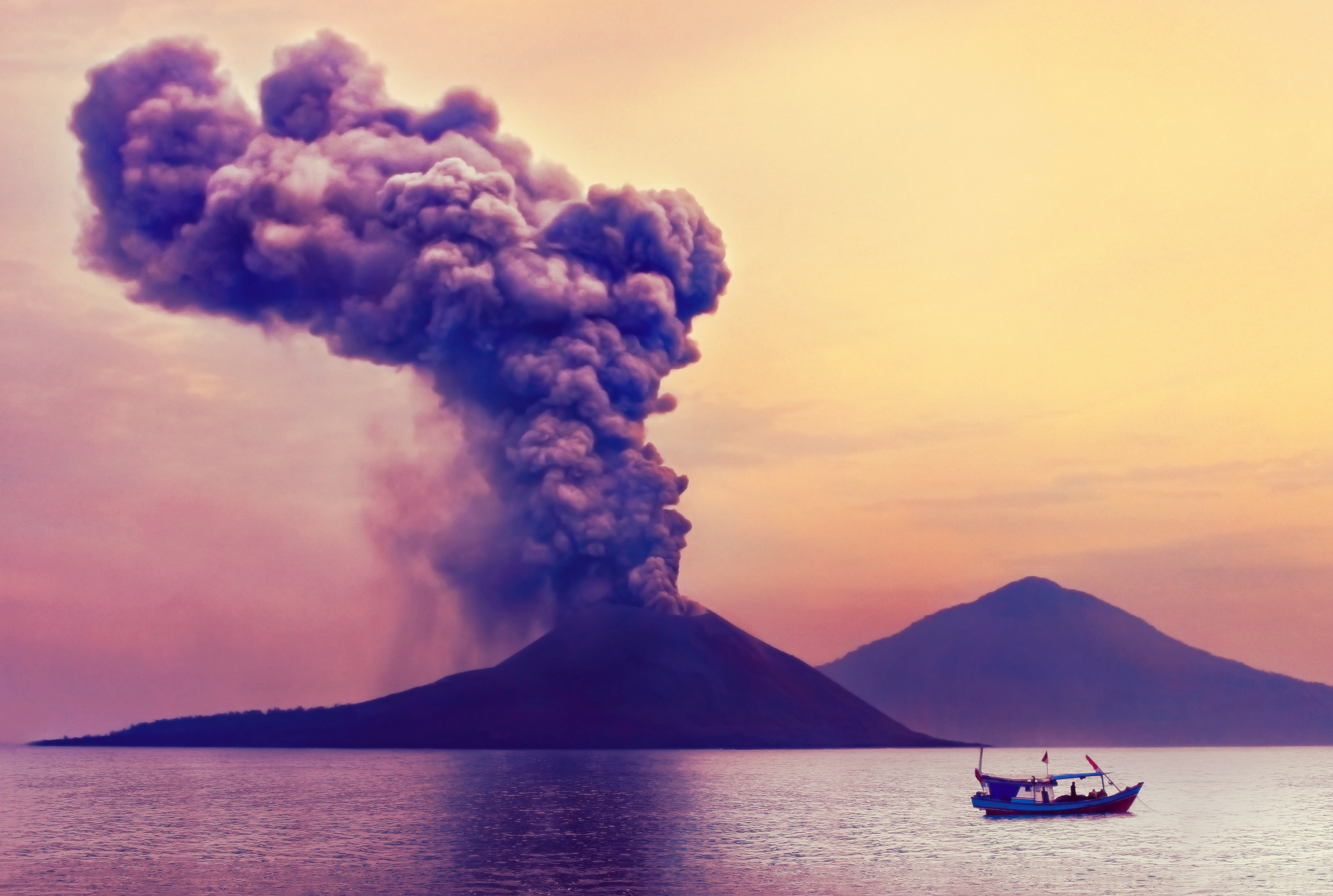 RANKED: The 15 Most Dangerous Active Volcanoes In The World