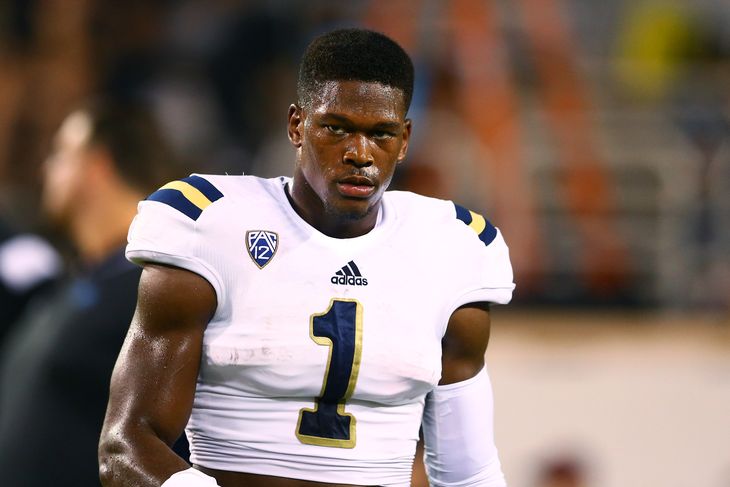 UCLA football was dealt a devastating blow with the announcement that star cornerback Ishmael Adams will be suspended indefinitely.

While the Bruins try to keep the issue in-house, reports have surfaced that the incident involves Adams stealing an Uber driver’s phone. Arrested for suspicion of robbery, this will likely destroy Adams’ Uber passenger rating.

Even more importantly, UCLA kicks off their season this week, taking on an underrated Virginia team that gave them trouble last season. With title aspirations, the last thing UCLA needs is to be missing their top corner and dynamic punt/kick returner.

Realistically, Adams will be brought back by the time conference play starts on September 26th against Arizona, but this certainly isn’t the way head coach Jim Mora wanted the season to start off.

If UCLA is to bring a championship back to Westwood for the first time since 1954, a switch from Uber to Lyft may be necessary.