Brown likely has job security through this year. He’s only in Year 3 of a project he took over in 2019. West Virginia isn’t necessarily an easy job — though it’s one which has a history of winning at a decent level. It’s also situated in a conference (Big 12) considered among the worst of the Power Five group.

Through 27 games (early October 2021), West Virginia is 13-14 under Brown’s leadership. He’s only won seven of his first 19 conference games, and the team as a whole has looked rather undisciplined since he took over. There’s still time for him to correct things. His fourth year in Morgantown will likely go a long ways in determining some sort of future. From a recruiting standpoint, Brown needs to clean up in the two states which have traditionally provided WVU rosters with the most talent (Florida, Ohio). 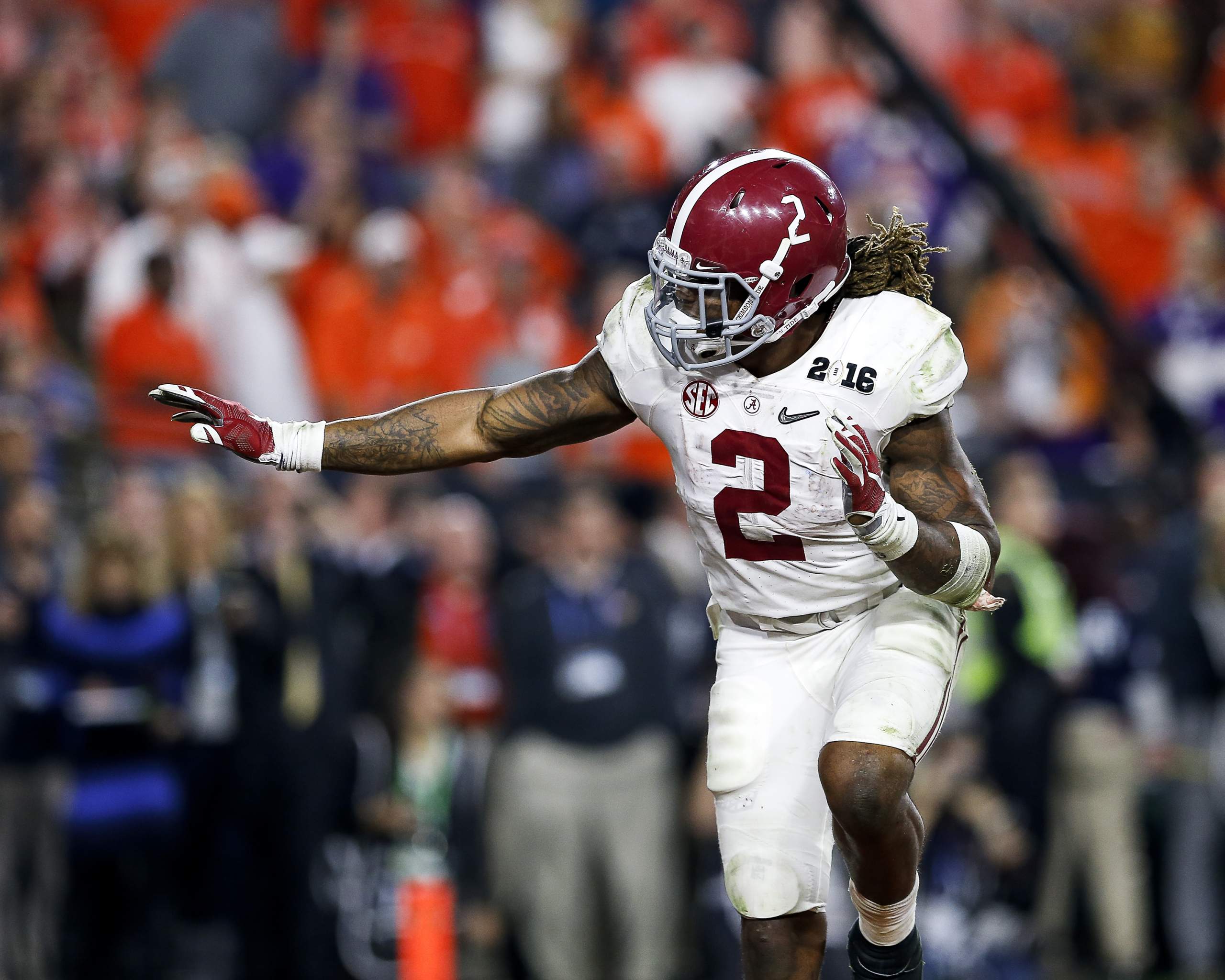