With a clear hole to fill at center, the Wolverines went out and grabbed one of the best graduate transfers available. Olusegun Oluwatimi was a three-year starter at Virginia where he developed into one of the top offensive lineman in the nation. Last year, Oluwatimi was named a Rimington Trophy finalist, and ultimately was awarded second-team All-ACC honors. Oluwatimi will bring toughness and experience to a Michigan offense which is built upon having strong, physical play from its offensive line. 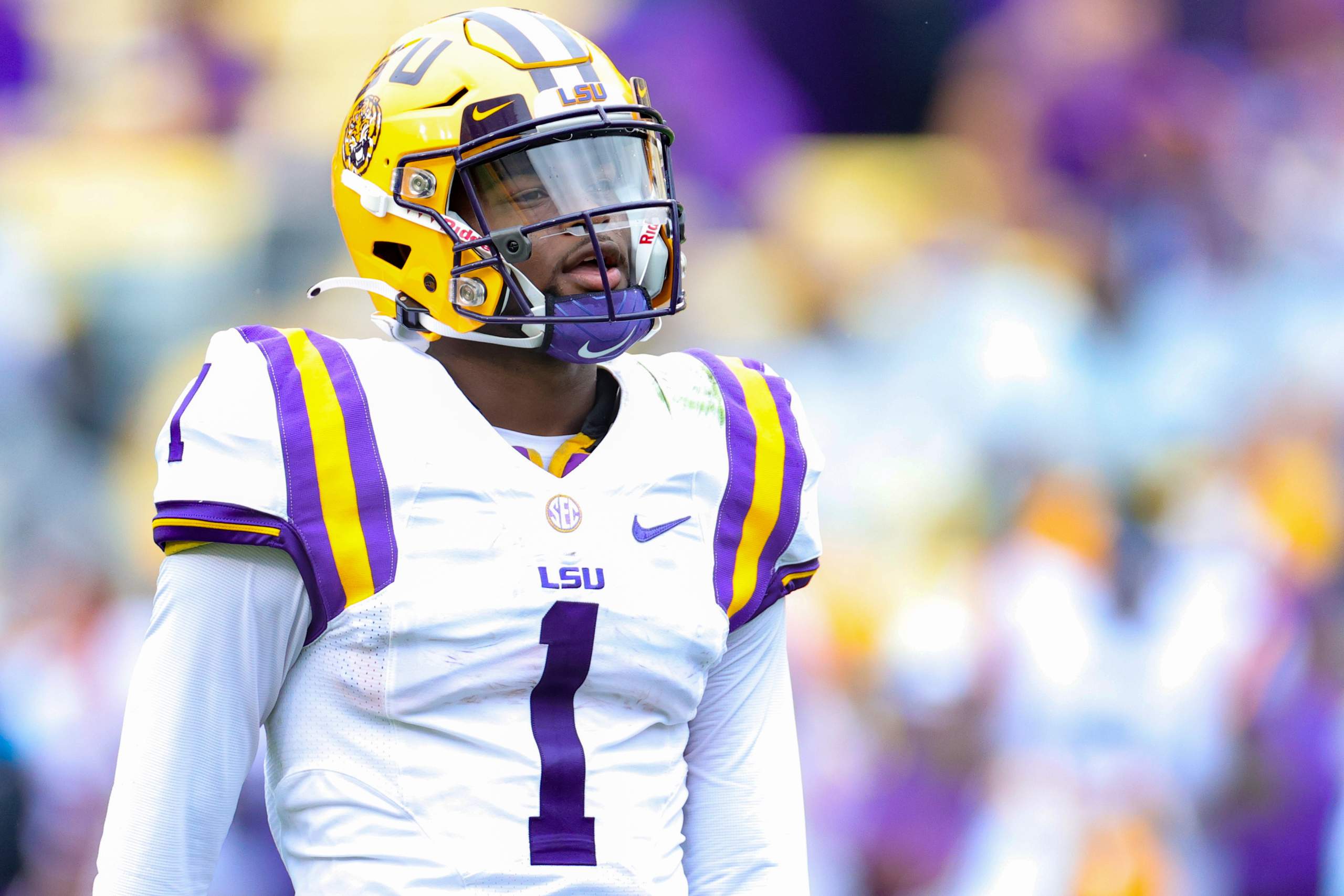