The bad news is that the Cyclones must replace star running back David Montgomery and their top receiver from a year ago, Hakeem Butler. The good news, sophomore quarterback Brock Purdy seems primed to become a star in the Big 12. The entire starting offensive line from a year ago returns, but the group wasn’t all that great in ’18. A committee will try to replace Montgomery’s production, including freshmen Breece Hall and Jirehl Brock.

After leading the Big 12 in scoring defense (22.9 ppg) last season, the Cyclones will trot out another strong unit in ’19. With JaQuan Bailey and Ray Lima (all-conference players) manning the line, the Cyclones will rely on their defensive line to dictate games. Losing Brian Peavy and D’Andre Payne in the secondary is a blow, but safety Greg Eisworth — the 2018 Big 12 Defensive Newcomer of the Year — could be the next defensive star in Ames. 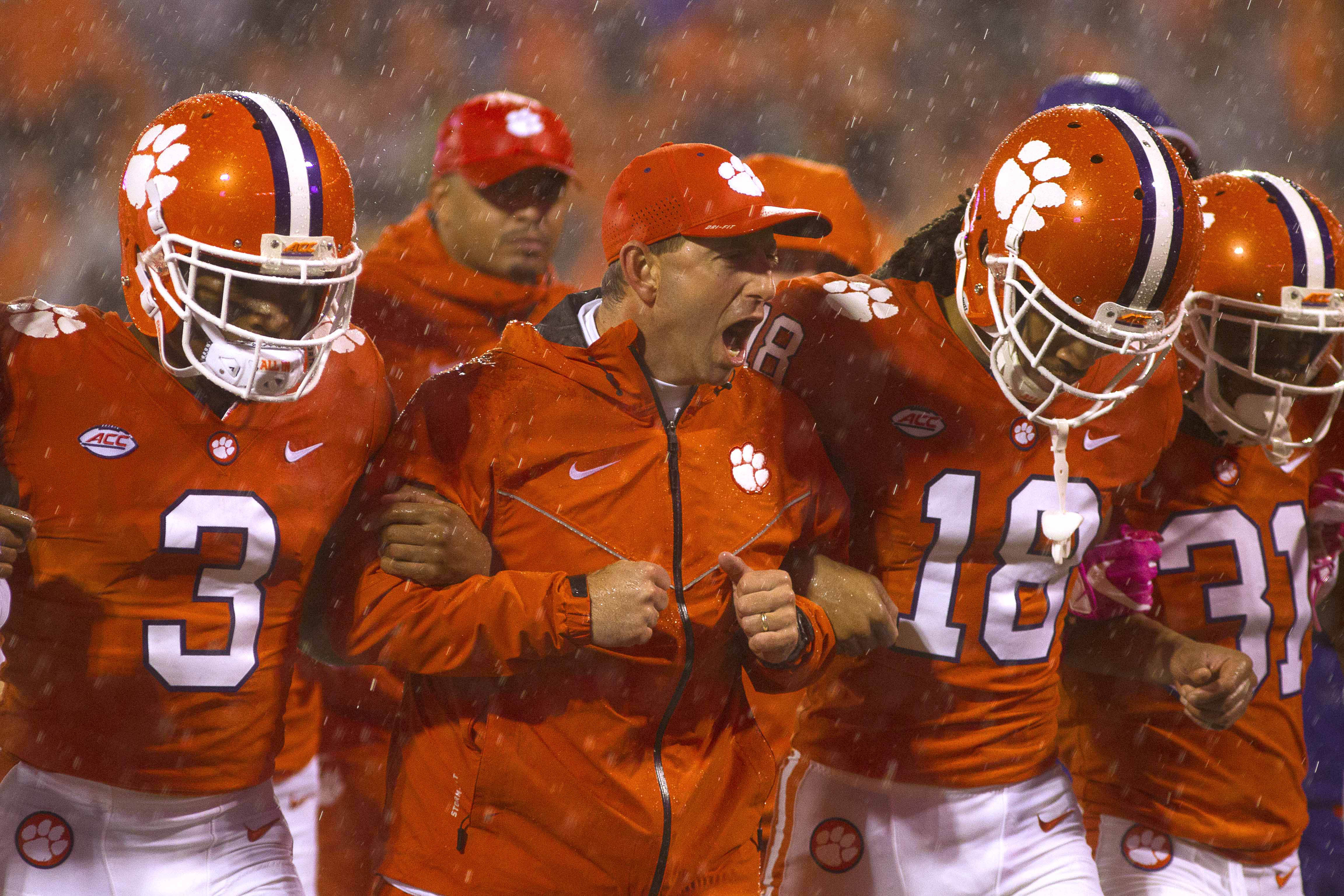