You can’t start a career much better than Bradford did in the opening game of 2007. In Bradford’s first start, he completed 21 of 23 passes for 363 yards and three touchdowns in one half. Bradford finished his first season in Norman with 36 touchdowns and only 8 interceptions.

It was Bradford’s second year when he captured America’s full attention. Bradford led the Sooners to a 12-1 record and a meeting with Florida in the BCS National Championship Game. Although Oklahoma would lose, Bradford had plenty to feel good about. The future No. 1 NFL Draft pick passed for 4,721 yards, 50 touchdowns and 8 interceptions, capturing the 2008 Heisman Trophy in the process. 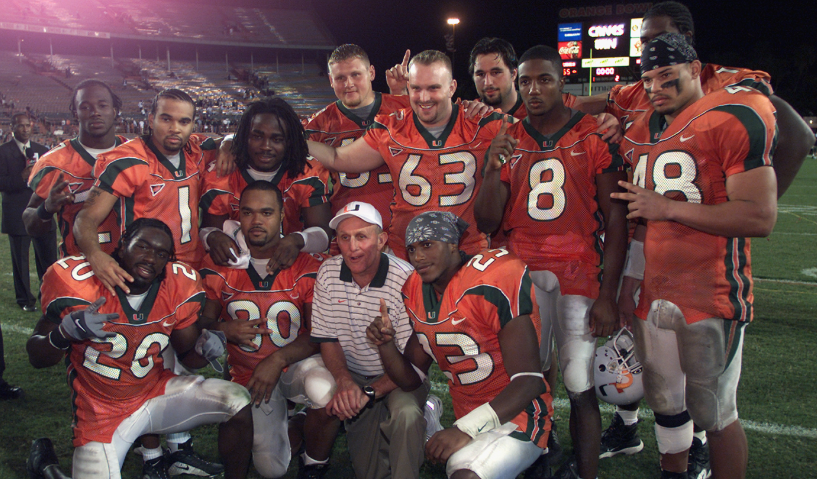