The 1955 Oklahoma Sooners helped extend what remains the longest winning streak in college football history. Entering the ’55 season, Oklahoma had won 19-straight games. In ’53, the Sooners finished the year with nine wins in a row and finished No. 4 in the AP poll. The program was a perfect 10-0 in ’54, but had to settle for No. 3 in the country. However, the ’55 Sooners wouldn’t be denied. Bud Wilkinson’s group was outstanding all season.

The offense was clicking on all cylinders — 35.0 PPG led the nation — and the defense smothered every team it played (5.5 PPG). After knocking off No. 12 Pittsburgh and No. 14 Colorado earlier in the season, the Sooners’ defense shutout four-straight opponents in advance of the Orange Bowl. In that game, Oklahoma handled No. 3 Maryland, 20-6. Over their final six games combined, the Sooners outscored their opponents 226-13. 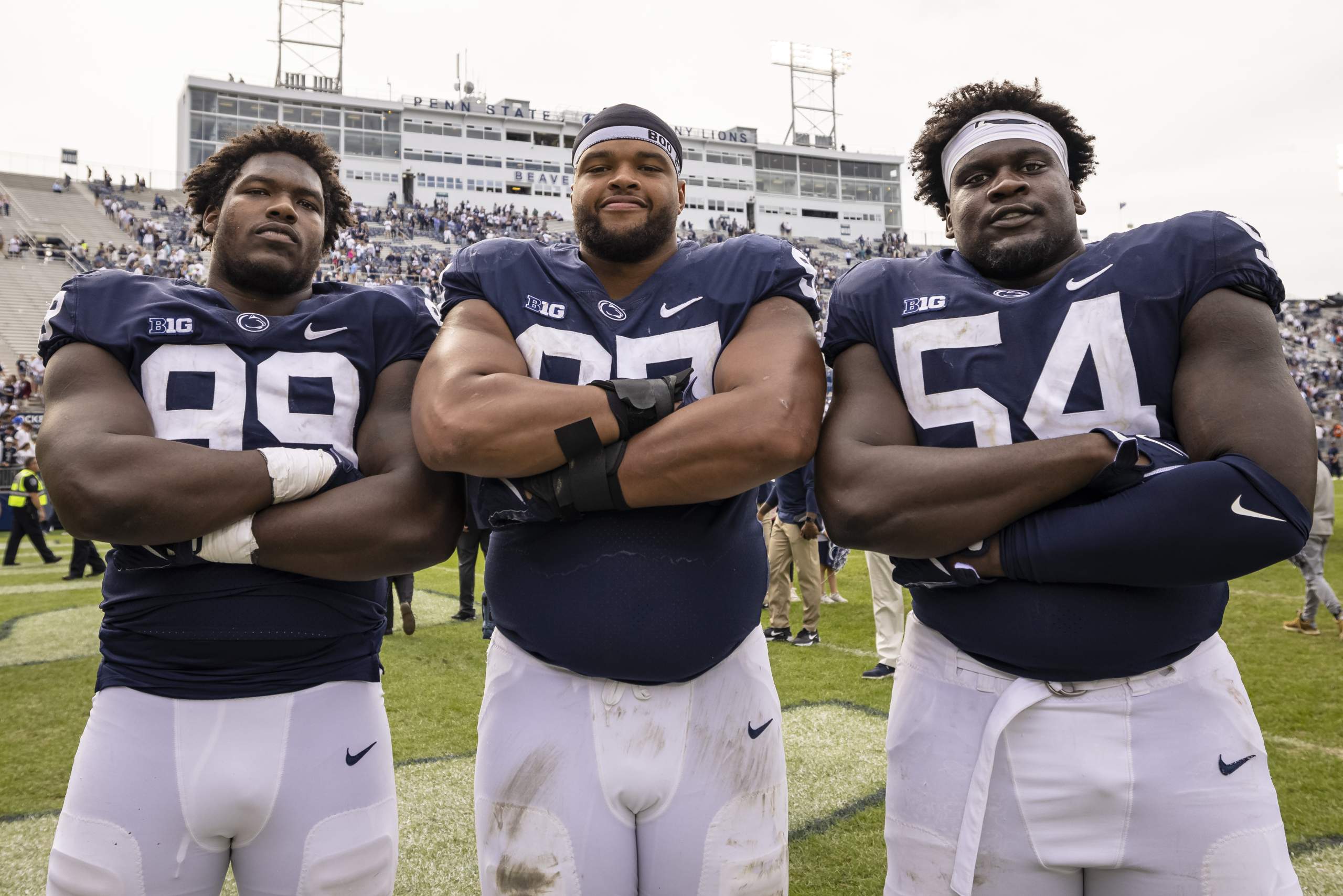