Though Newton is most known for his time with Auburn, he technically played for two SEC teams during his (short) college career. Newton initially signed with Florida. He was the backup quarterback to Tim Tebow for two seasons before leaving the school. After a short stint at a Junior College in Texas, Newton exploded onto the scene with Auburn. Though he only played one year on the Plains, Newton led the Tigers to a National Championship. In the process, he won a Heisman Trophy after rushing for 1,473 yards, throwing for 2,854 yards, and accumulating a total of 50 touchdowns. Newton went on to go No. 1 Overall to the Carolina Panthers. His fifth season in the NFL resulted in an MVP trophy. Newton’s freakish athleticism was a handful for defenders to deal with — primarily because he paired his combination of size and speed with a howitzer of an arm. However, this rough-and-tumble style of play led to an accumulation of injuries. Newton got slimmer, which minimized his effectiveness running the football. Duly, his struggles with accuracy led to subpar numbers (in context with his lofty talent). As of May 2020, the 31-year-old is shockingly without a job. 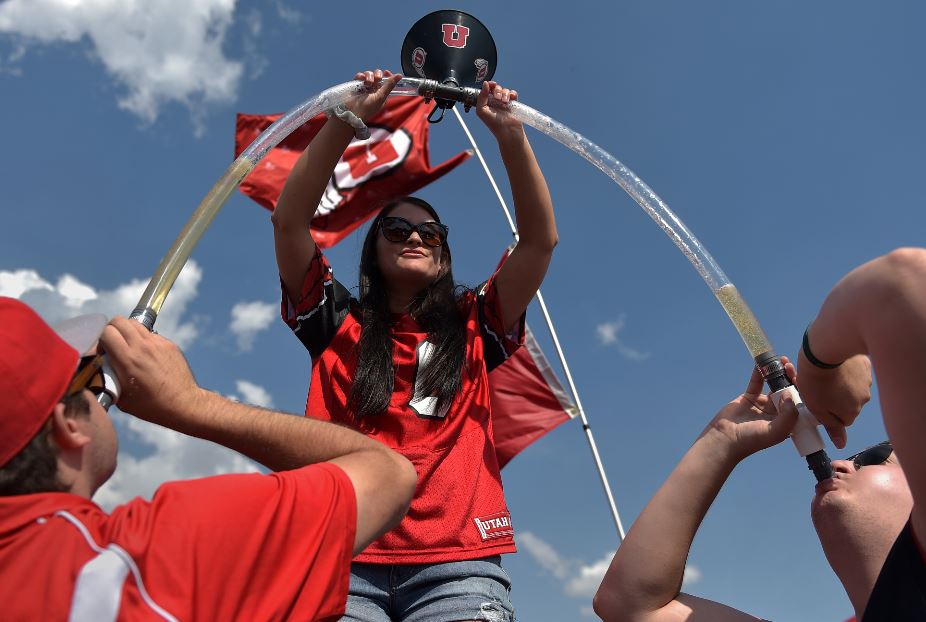