The list of receivers to take home the Heisman Trophy is slim. Desmond Howard won in 1991, but that was in part due to this contributions in the return game. Four years prior, Notre Dame’s Tim Brown narrowly defeated Syracuse QB Don McPherson for the award. Before that, you’d have to go back to 1972 and RB/WR-hybrid Johnny Rodgers to find the last wide-out that claimed the award. History isn’t in the favor of receivers.

While the group of top wide-outs is a bit thin this season, Harry stands out as the player with the best chance to have a historic season. The 6-foot-4, 213-pound Sun Devil is a physical specimen that exhibits inhuman elusiveness for a man his size. Once Harry’s college career is over, he’ll be featured on Sundays for years to come. The former 5-star recruit has gotten off to a bit of a rocky start in his collegiate career, but looks to bounce back in a new program. Patterson followed the allure of Jim Harbaugh and the Maize & Blue. It remains to be seen if that decision was the best option for Patterson.

Patterson has all the talent to be one of the top passers in the nation. While he lacks prototypical size, Patterson has the arm strength, athleticism, and moxie of a top-flight QB. It will be up to Harbaugh (a perceived ‘QB guru’) to unlock Patterson’s full potential. 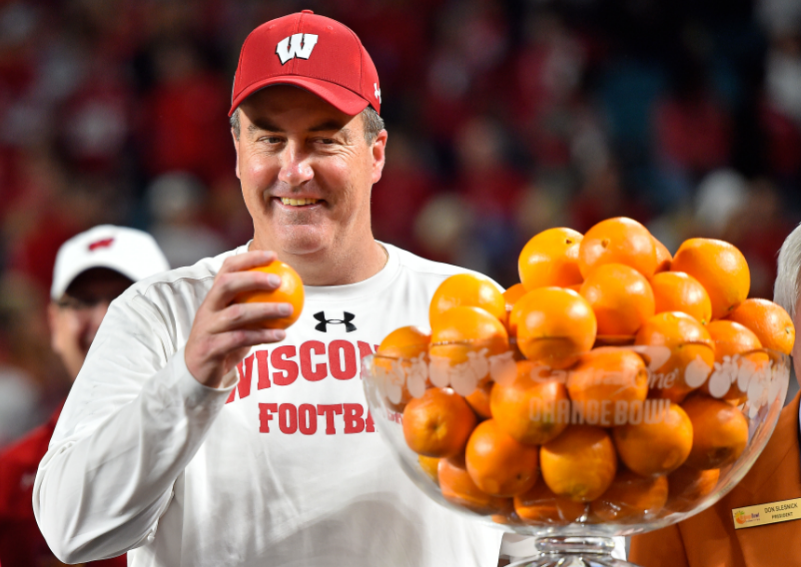