The productive receiver by way of Florida is all over the Alabama record books when it comes to receiving records. Despite playing only three years in Tuscaloosa, Ridley ranks within the top-three in virtually every major statistically category — including career receptions, receptions in a single season, career receiving yards, and career receiving touchdowns.

An excellent route-runner with tremendous initial quickness, it was no surprise to see Ridley drafted in the first round of the 2018 NFL Draft by the Atlanta Falcons. Despite playing second-fiddle to Julio Jones, Ridley still has been fantastic early in his career. The 26-year-old was named a Second Team All-Pro performer in 2020 based upon a year in which Ridley hauled in 90 receptions for 1,374 yards, nine touchdowns, and a yards-per-catch average of 15.3. 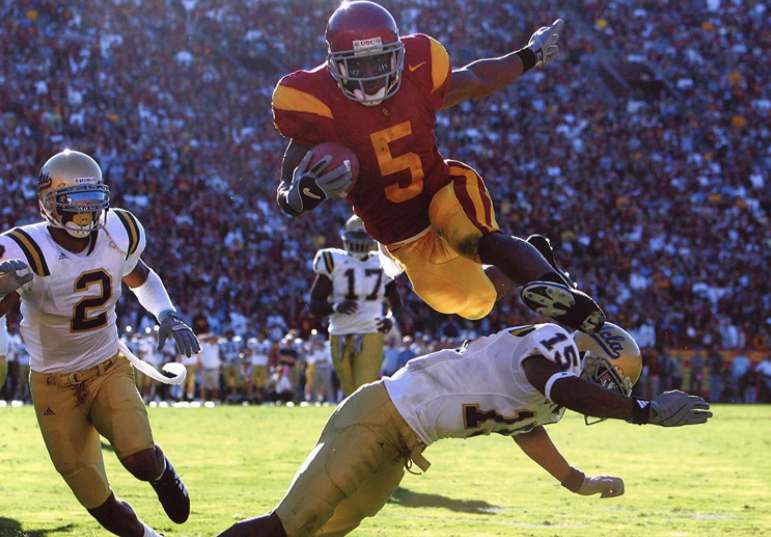