Though LSU will be slightly favored in this contest, there’s reason to think UCLA can not only be competitive in this contest — but also win it. The Tigers will be beginning their year across the country in Pasadena with new coordinators on both sides of the ball. The QB position is far from settled, as Myles Brennan and Max Johnson figure to battle for snaps leading right up to kickoff.

UCLA returns a ton on both sides of the ball. This is easily the deepest and most talented team Chip Kelly has had. The backfield featuring Brittain Brown, Zach Charbonnet (Michigan transfer), and stud freshman Deshun Murrell is arguably the best in the conference. Tight end Greg Dulcich is an NFL guy — as is stud LT Sean Rhyan. Defensively, the Bruins welcomed in a host of transfers. Jordan Genmark-Heath (Notre Dame) and Ale Kaho (Alabama) will add depth to a unit featuring two big time performers in Carl Jones and former Texas player Caleb Johnson. The key here is QB Dorian Thompson-Robinson. He projects to be one of the better dual-threat QBs in the country. If he can get into a rhythm without turning the ball over, UCLA could give LSU some real problems. The Bruins led the Pac-12 in plays of 20+ yards a season ago (and finished second in scoring with an average of 35.4 PPG). Those numbers were accrued without projected starting WR/Texas A&M transfer Kam Brown. 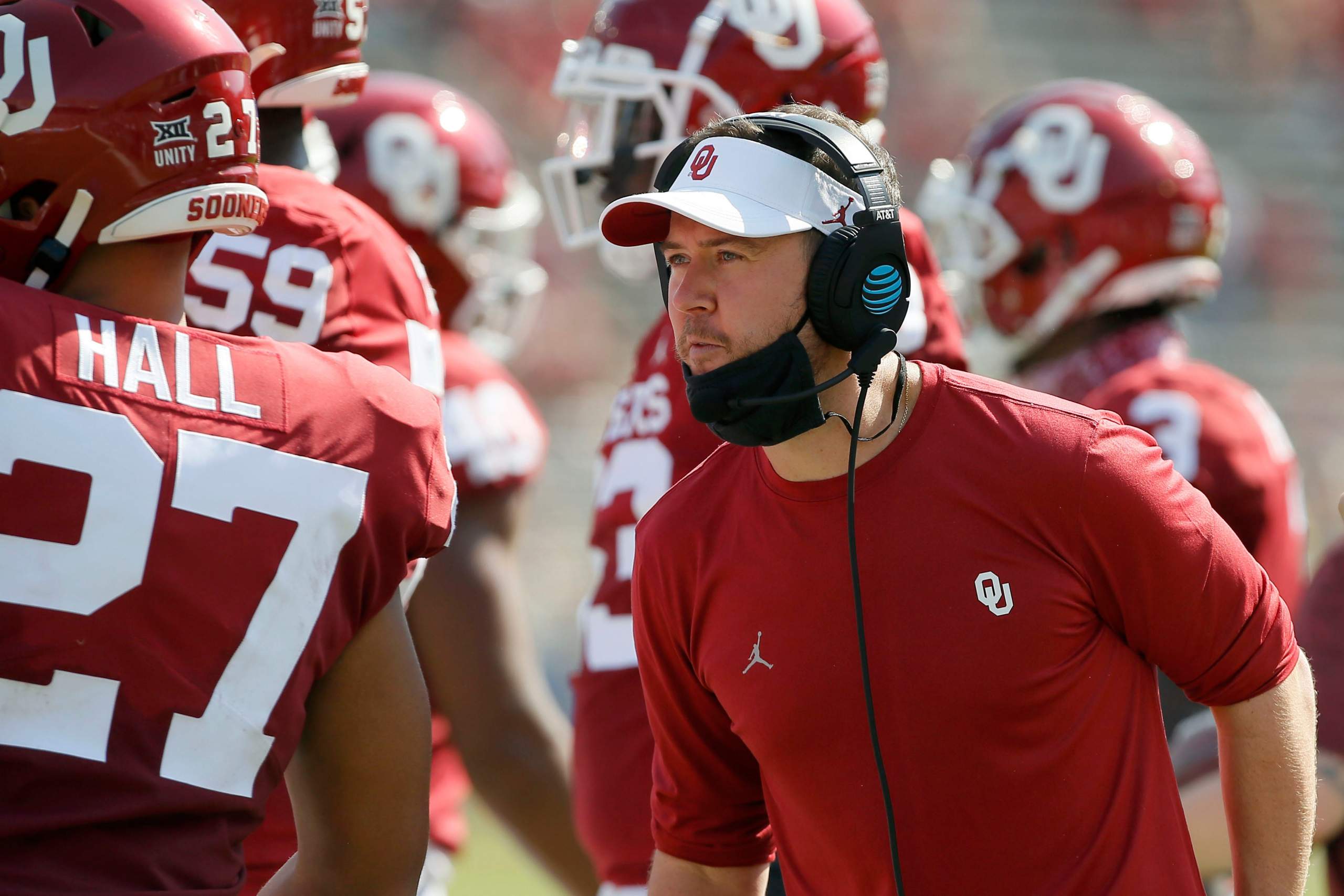