Back then, the Golden Gophers played just eight games. After winning them all, Minnesota was tabbed national champs after totaling 154 points on the season, thanks to the play of All-American running back George Franck. The Gophers’ 7-6 win over No. 3 Michigan that season is considered among the greatest games in Big Ten history. 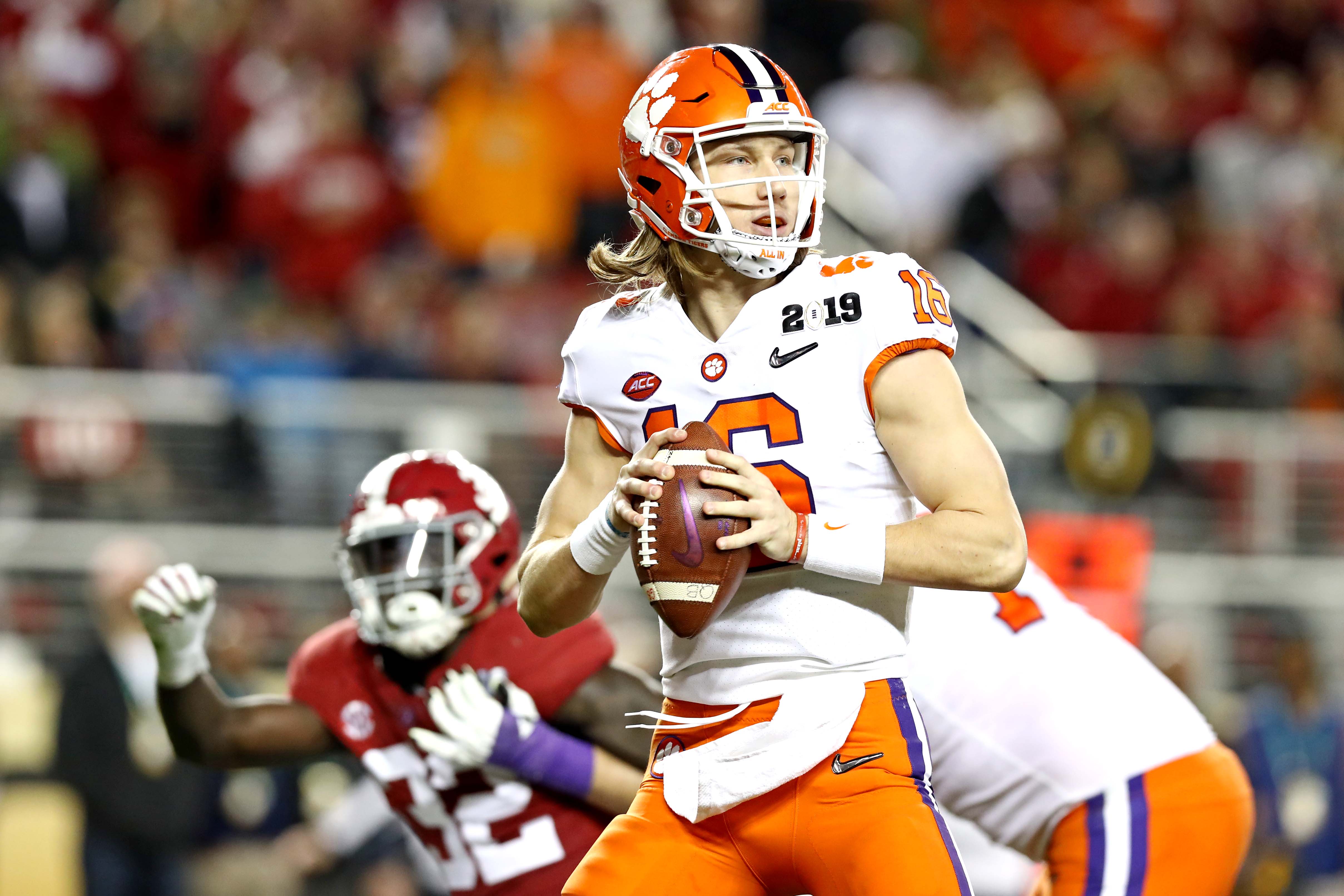