Wyoming has lost six of its last eight contest. With that said, the Cowboys have registered wins over some quality opponents (Ball State, Colorado State, Utah State). Kent State is very balanced offensively — averaging over 200 yards a game both throwing and running the football. We don’t have a great feel for this contest considering both have been somewhat underwhelming over the last month of the year. Based on talent and proximity to Laramie, we’ll roll with the Cowboys. These are two of the better non Power Five teams in the country. UTSA (12-1) and SDSU (11-2) would be more than competitive if they played in the major conferences within their regions (Big 12, Pac-12). The Roadrunners are led by QB Frank Harris and RB Sincere McCormick. McCormick rushed for 1,479 yards and 15 touchdowns. SDSU’s stingy defense will have to account for UTSA’s explosiveness. If the Aztecs can keep it a low scoring affair, they should be able to win the contest. If the game involves a ton of extra possessions, it favors UTSA. 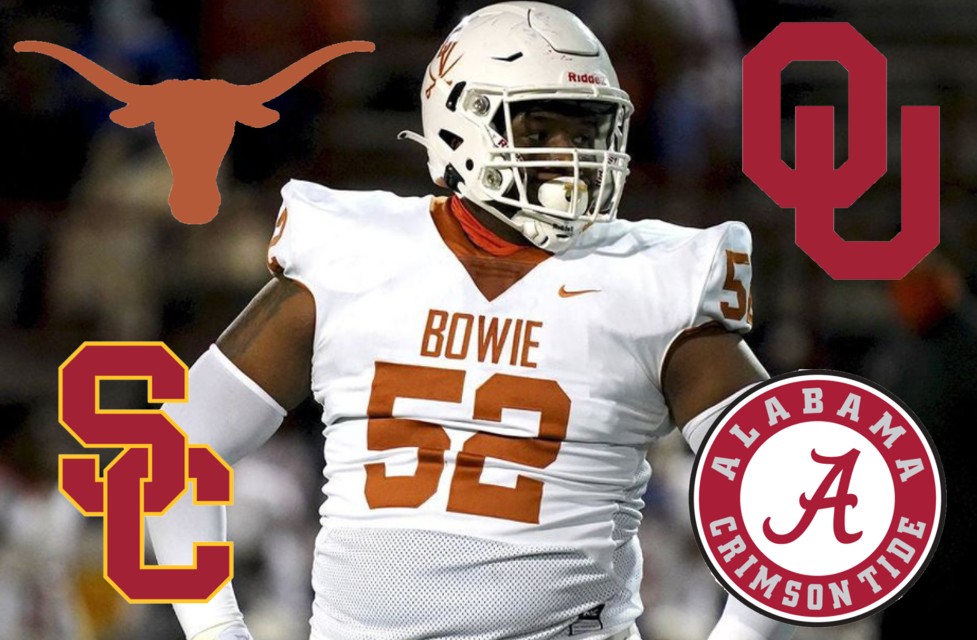 A Look at the Top 25 Future Stars of College Football