For the younger generation of Trojan fans, the name Jack Del Rio is likely to be more strongly linked to the NFL than USC. However, before embarking on a coaching career that began in 1997 and continues to this day — current defensive coordinator for the Washington Football Team — Del Rio made a name for himself in the cardinal and gold. In addition to being a .340 hitter for the baseball team, Del Rio was a four-year starter under John Robinson and Ted Tollner. Capable of playing along the defensive line as well as at linebacker, Del Rio forged a reputation as a hard-hitter. After earning Third-Team All-American honors as a junior, Del Rio became a Consensus All-American as a senior. A member of the USC Athletic Hall of Fame, Del Rio capped off his Trojan tenure in grand fashion, as he was named Co-MVP of the 1985 Rose Bowl — a game in which USC defeated Ohio State 20-17. 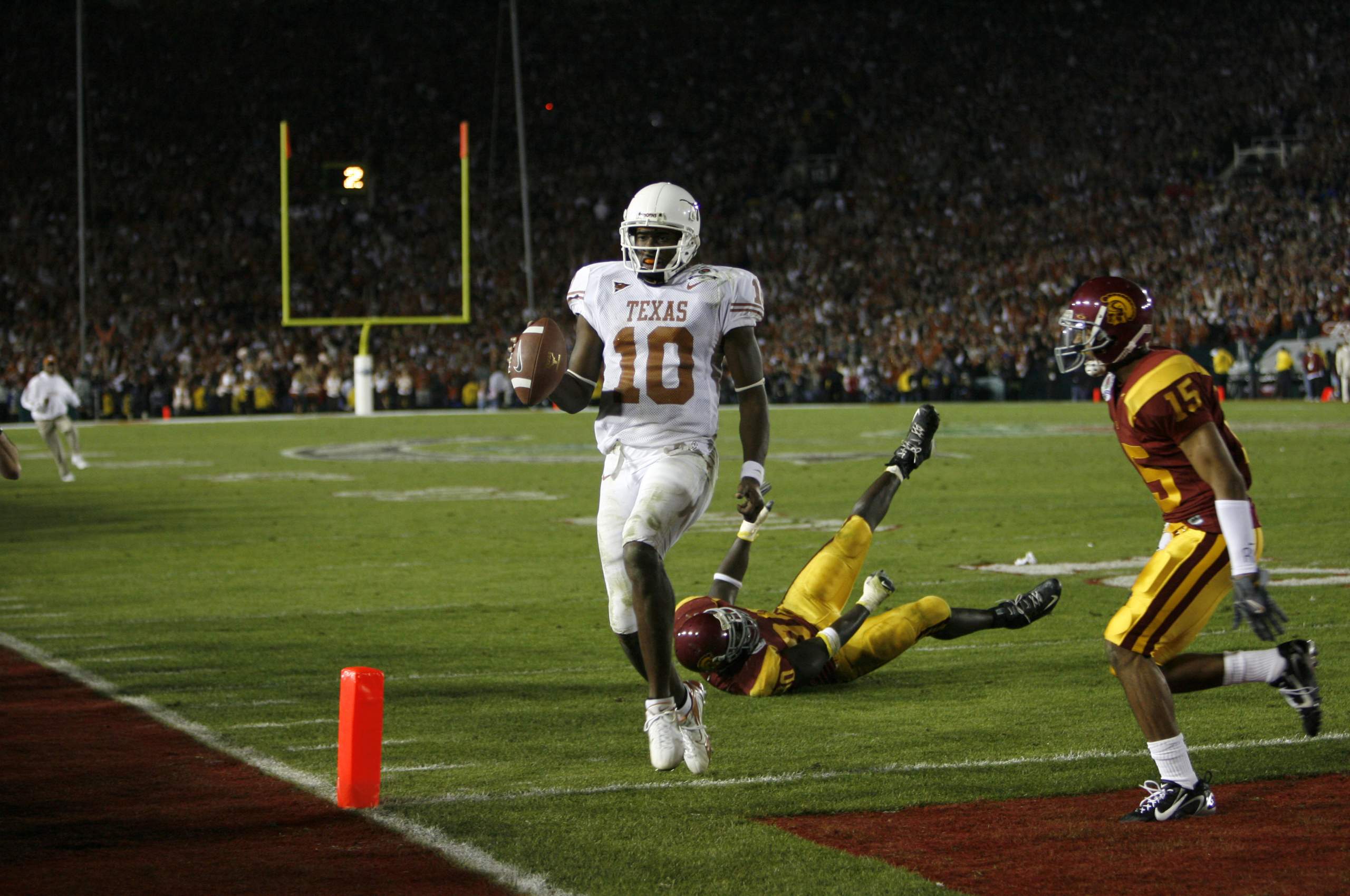