The coaching carousel throughout the last two weeks has been nothing short of bonkers. We’ve seen a number of high-profile programs endure coaching changes – whether it be due to firings or unexpected departures.

As a result, the landscape within the sport has changed drastically. We may see some lesser teams now emerge as legitimate College Football Playoff contenders.

This piece will offer a letter grade for the major programs who’ve experienced a head coaching change: Phil Knight got the wool pulled over his eyes – as Willie Taggart departed the program in favor of the same position at Florida State. It’s a bit of a gut-punch for UO, especially since Taggart had been out on the road recruiting a mere two days before leaving for Tallahassee. It literally had been less than one calendar year since Oregon initially hired Taggart.

As such, the Ducks were in a bit of a scramble mode. A very highly-touted recruiting class was on the verge of crumbling apart. A new head coach needed to be inserted rather quickly if the class was to be somewhat salvaged. As such, Oregon opted to promote Mario Cristobal from Co-Offensive Coordinator to the full-time head coach.

Cristobal is renowned as a recruiter and position coach — though his track record as a head coach isn’t great. During his six-year stint with FIU, Cristobal has an overall record of 27-47. It may be too early to judge him in Eugene — especially since he’ll be afforded the best in resources and facilities. However, Oregon may have panicked a bit with this hiring. 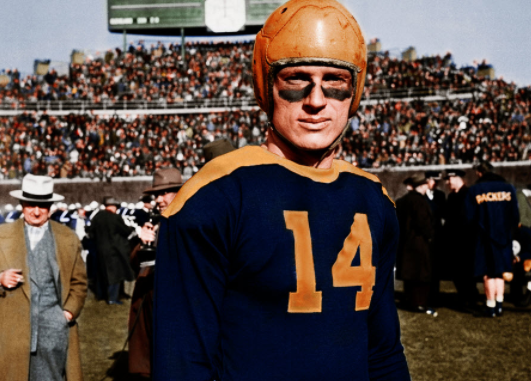