Jason White is one of those guys who withstood the odds and still became an elite college quarterback. He played for six years in college — though we must keep some perspective. He had suffered torn ACL’s on both knees, thus robbing him of any athleticism. Still, he drove the Sooners to national prominence with his arm and headiness. In 2003, White threw for 40 TDs and over 3,800 yards. The year after, he followed it up with 35 TDs and 3,000 yards. The stock for a 24-year-old quarterback with bad knees isn’t ideal. There was no chance White would’ve gotten drafted based upon his medicals — even with a stellar college career statistically speaking. He had brief cups of coffee with both the Chiefs and the Titans. Ultimately, his knees prevented him from playing any further. 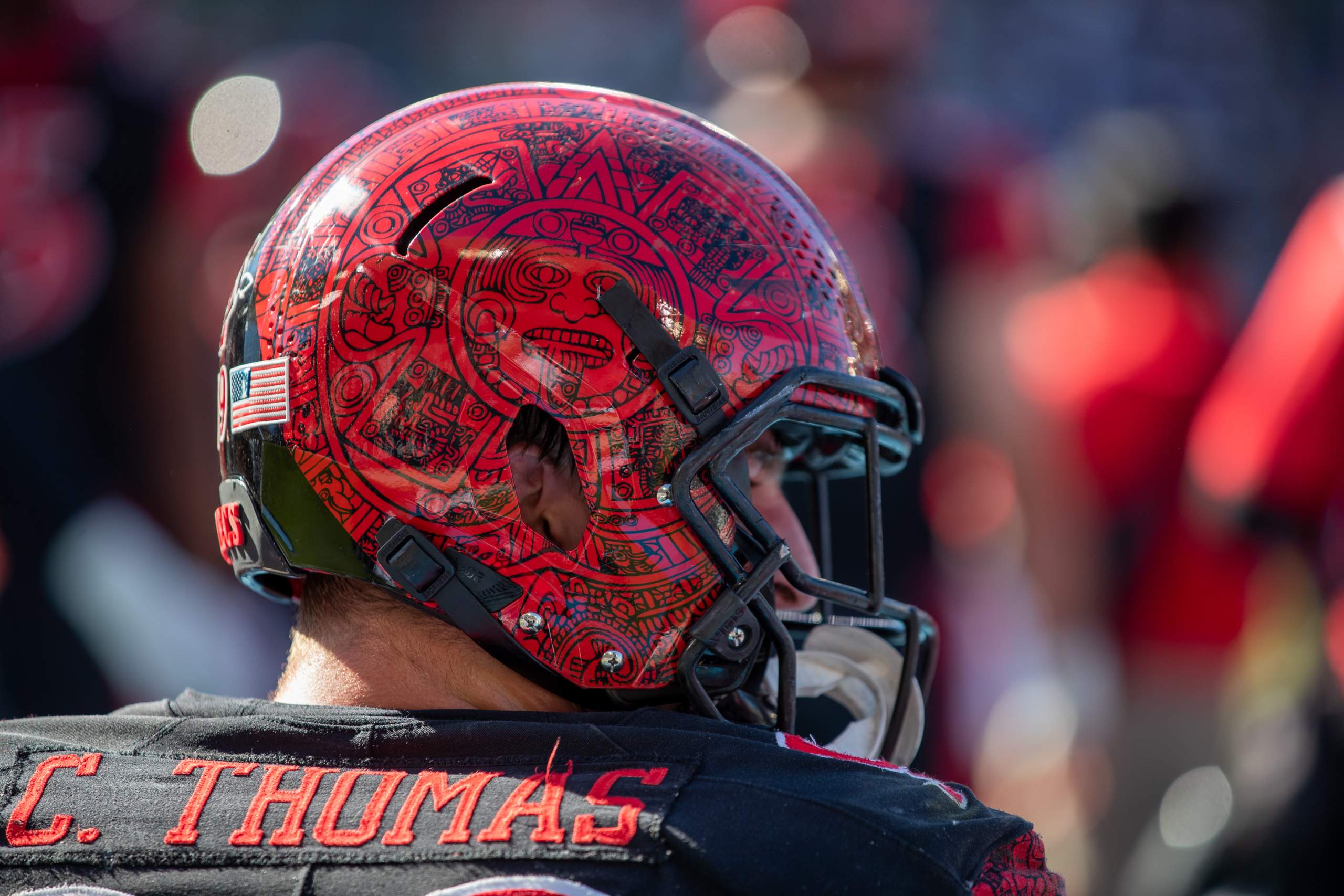