Daniels, and the Sun Devils, are looking for a do-over after playing just four games during the COVID-19-season of 2020. He threw for nearly 3,000 yards with 17 touchdowns and two interceptions as a freshman in 2019. He was among the nation’s breakout stars then, and is still considered among the country’s best at the moment. In those four games last season, Daniels threw for 701 yards with five touchdowns and an interception. While also rushing for 223 yards and four scores. Daniels’ decision-making abilities might be his greatest asset. 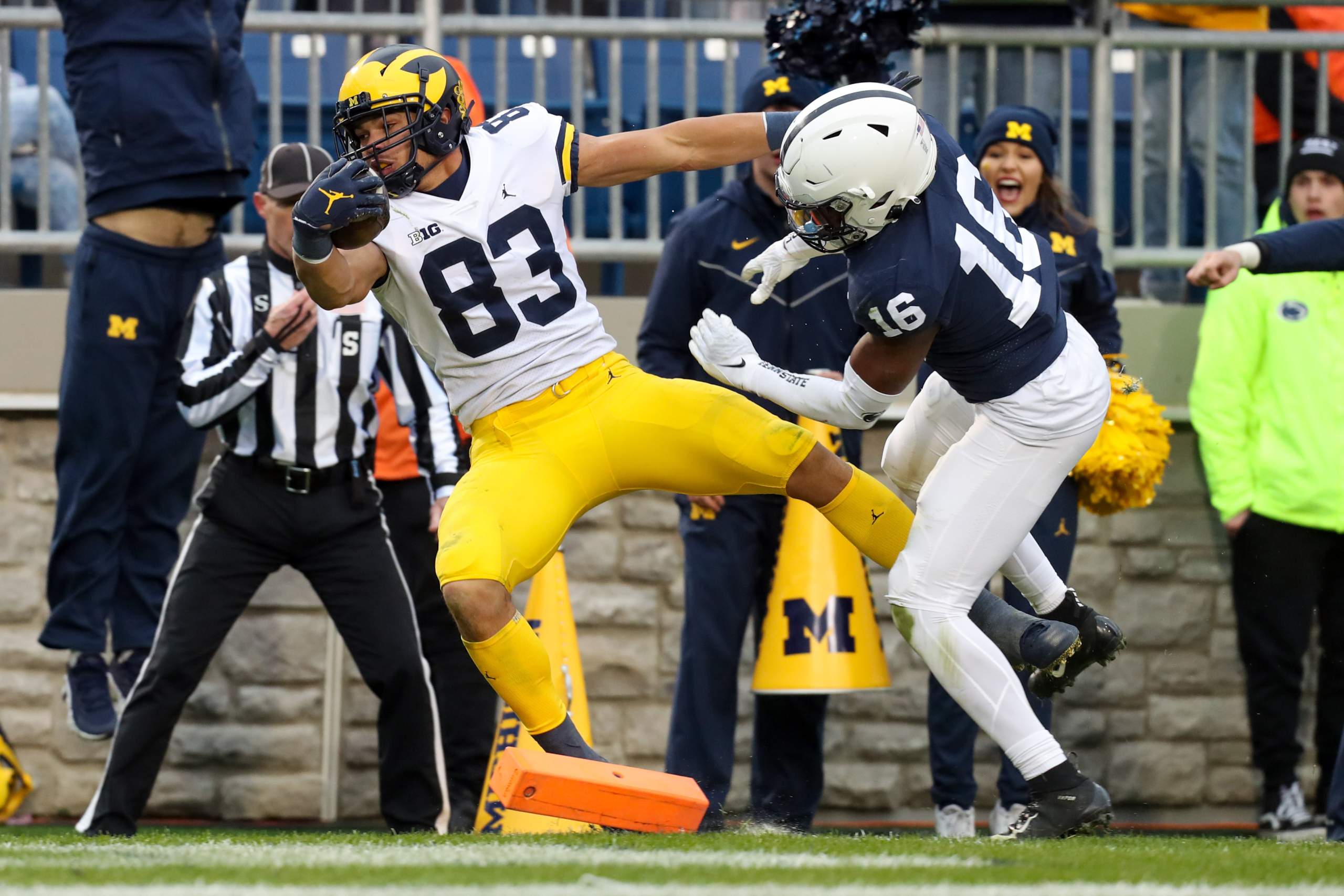