Dan Doeren does not have an easy job. NC State doesn’t have the same cachet as rival North Carolina. Making matters more difficult, the recruiting region from which to pull from is heavily in SEC country (not to mention higher-profile programs in the ACC). With that said, Doeren has built a very respectable program — rooted in toughness and physicality. Developing lower-ranked players into NFL guys speaks to Doeren’s development program. The best example of this is when OT Ikem Ekwonu went high in the fist round this past April. Under Doeren, the Wolfpack have seven winning seasons — and five seasons with at least eight wins. 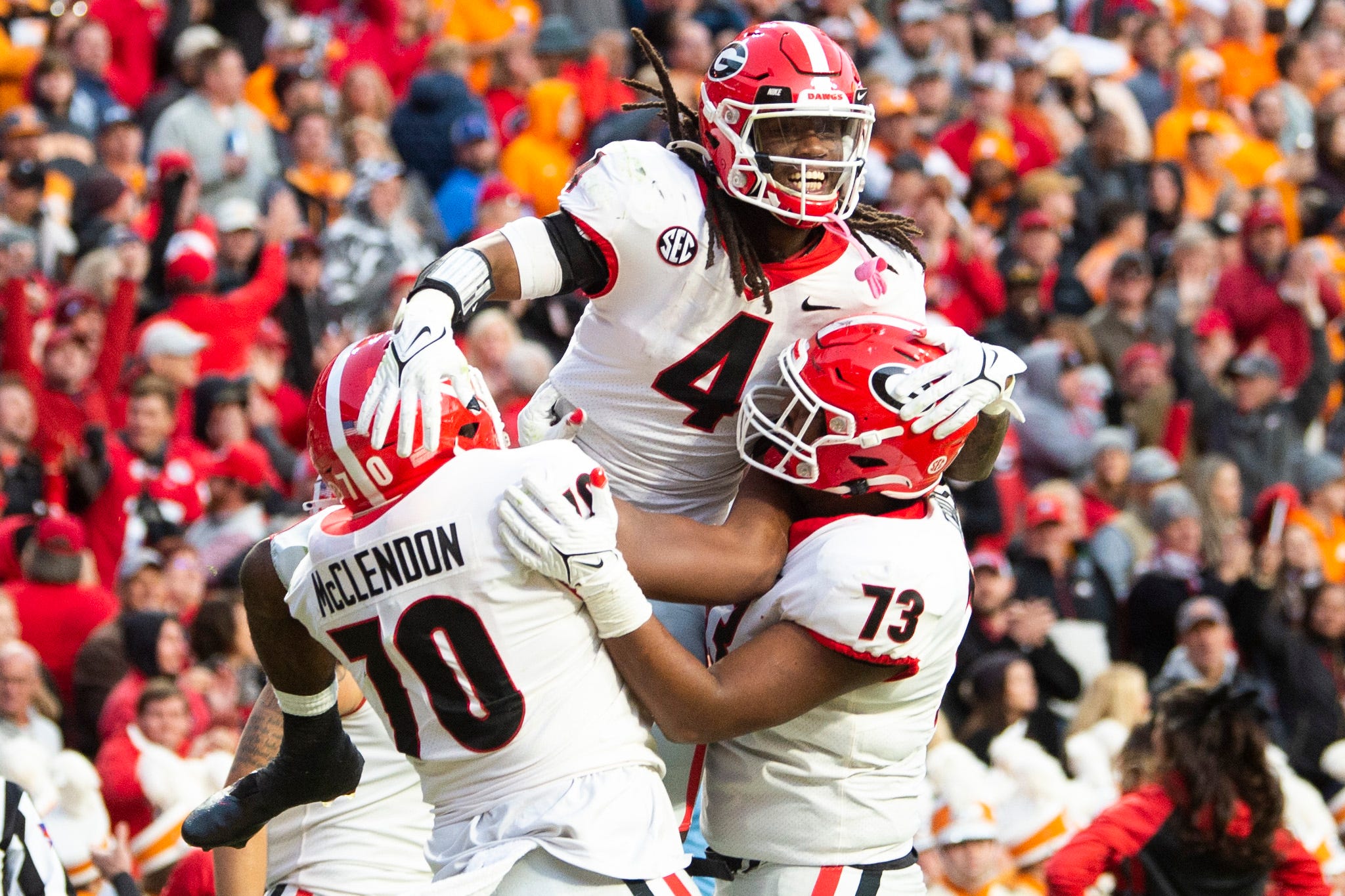