North Carolina seemingly lost its edge after securing a spot in the ACC Championship Game. The Tar Heels began the season 9-1 and clinched the ACC Coastal, but have now lost two games in a row. This past weekend, UNC came from behind to force overtime on the final play of regulation. Unfortunately, the Tar Heels were unable to score in the second OT. Despite back-to-back losses, the Tar Heels have a great shot at beating Clemson for the ACC Championship. 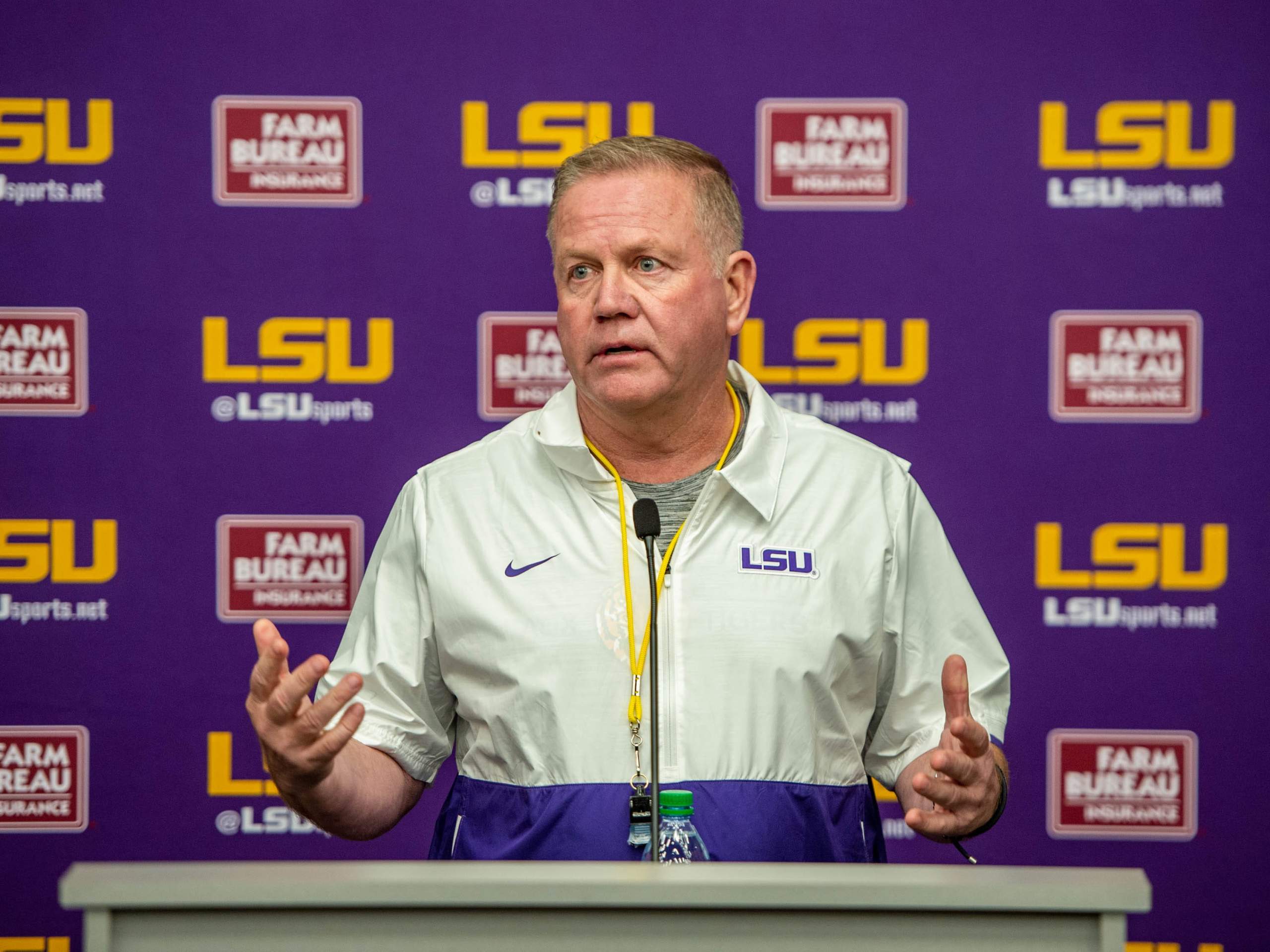