Through Brian Orakpo’s first three seasons in Austin, the talented defensive lineman had a National Championship (2005) and Big 12 Defensive Freshman of the Year (2005) honor to his name. His impact goes beyond the stat-sheet — especially if you are looking at his freshman-through-junior years. After totaling 11.5 sacks through his junior year, Orakpo blossomed into a first-round pick as a senior due to his tremendous burst off the edge and his innate understanding of Texas’ defensive scheme. In 12 starts, the future 13th overall pick tallied 11.5 sacks and 17.5 tackles for loss. In addition to being named the Big 12 Defensive Player of the Year, the unanimous All-American was awarded the Bronko Nagurski Trophy and the Lombardi Award — deeming Orakpo as one of the nation’s best players in 2008. 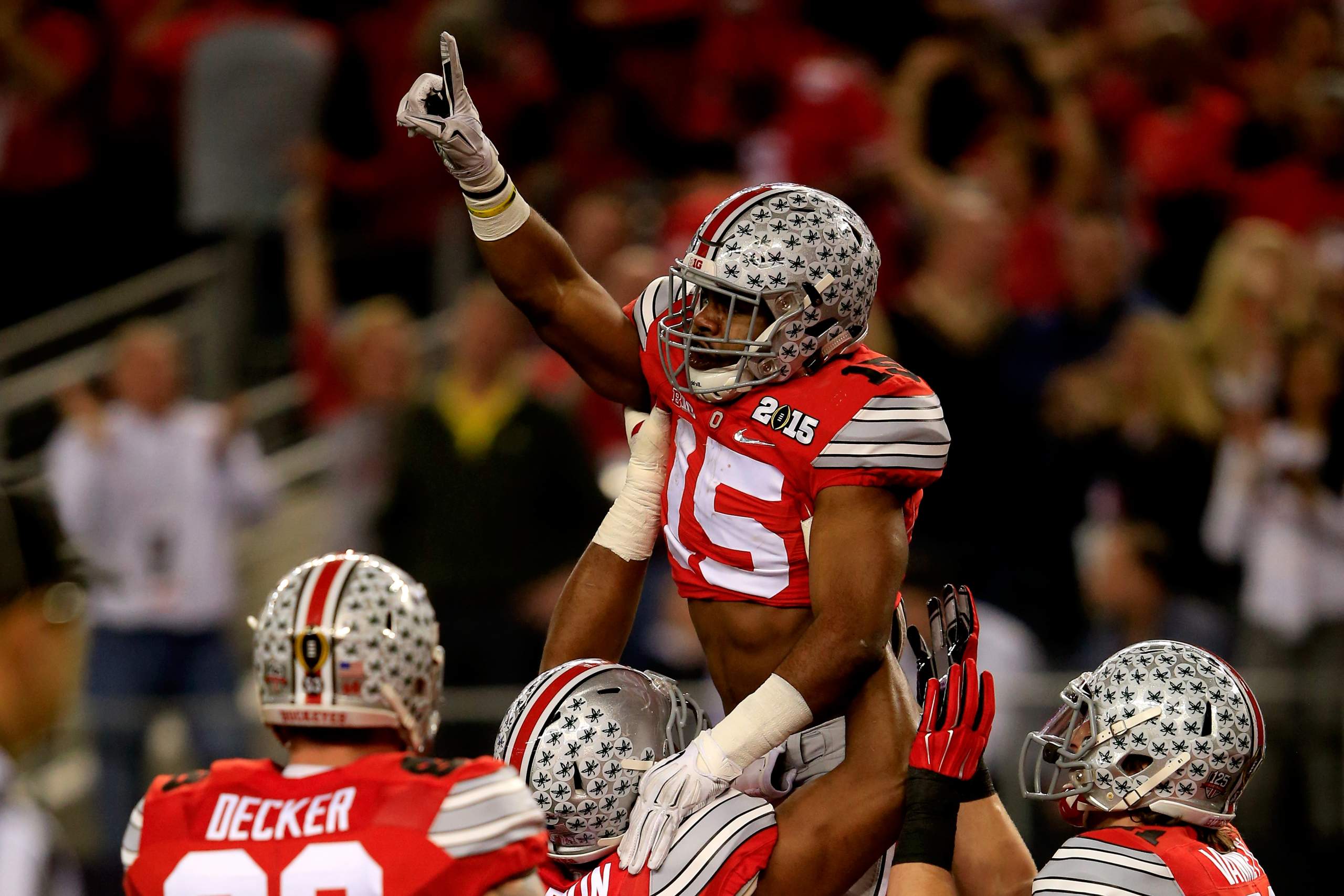