At worst, J.T. Barrett is one of the three best quarterbacks to play at Ohio State. There is certainly an argument that can be made for Barrett being the No. 1 QB. As a redshirt freshman in 2014, Barrett excelled behind center. Through the air, Barrett tossed 34 touchdown passes and totaled nearly 3,000 yards. On the ground, the Heisman hopeful gained over 900 yards and scored 11 times. Sadly, after leading the Buckeyes to an 11-1 record, Barrett broke his ankle in the regular season finale against Michigan. Though his performance resulted in a 5th place Heisman finish, Barrett had to watch from the sidelines as Cardale Jones led OSU to the National Championship.

After serving as the backup to Jones in ’15, Barrett reclaimed the starting gig in ’16. The QB led the Buckeyes to an 11-1 regular season and a spot in the College Football Playoff — an eventual 31-0 drubbing at the hands of Clemson. Coming back for his senior year, Barrett put together his finest effort — accounting for 47 touchdowns and a tick under 4,000 total yards. While the Buckeyes fell short of reaching the CFP, Barrett still led his team to a Big Ten title and Cotton Bowl victory over USC. How good was Barrett? Take a look at his standing on Ohio State’s all-time leader board: 1st in passing yards, 1st in passing TD, 1st in total offense, 2nd in wins. 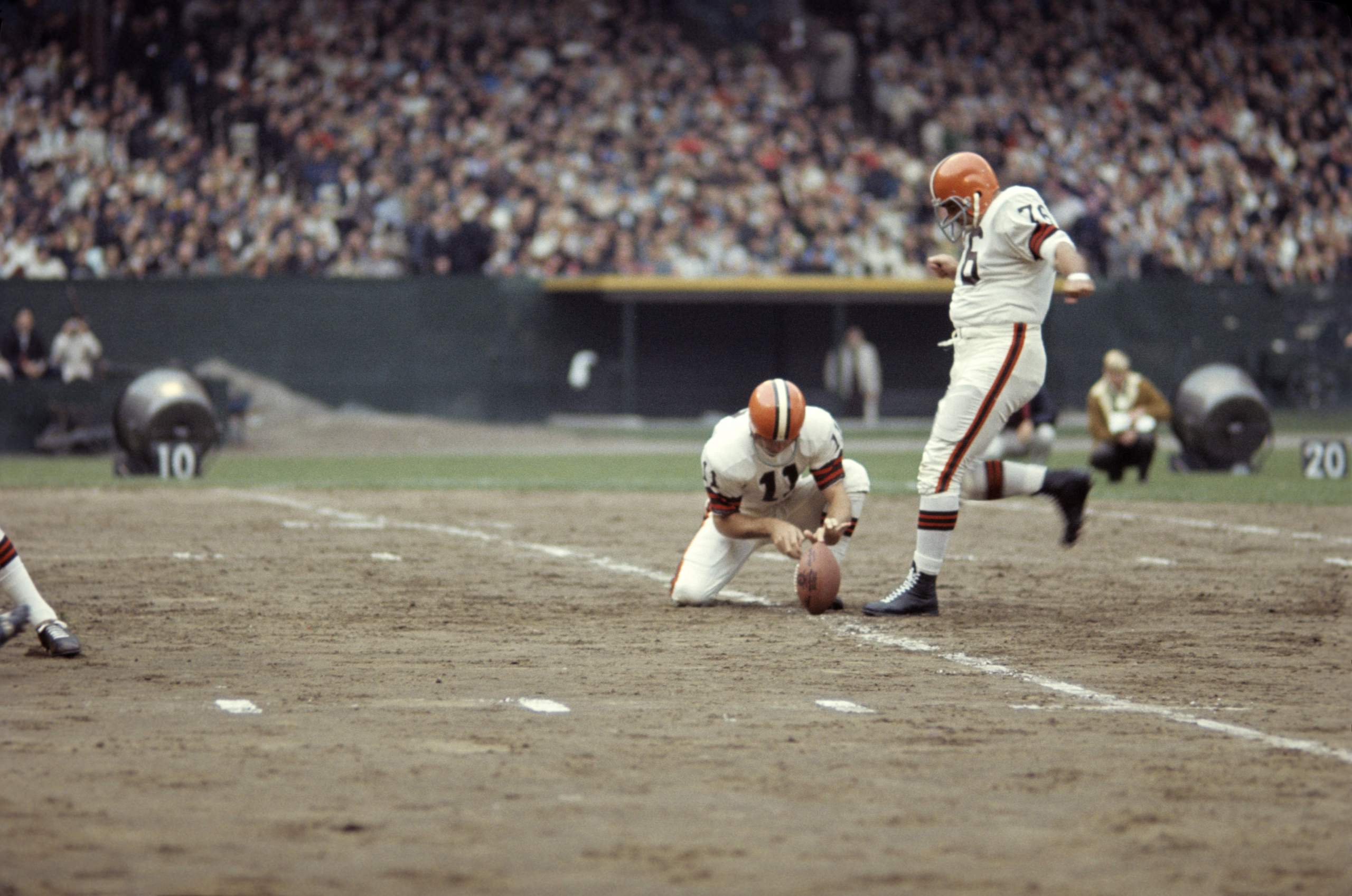