Hutchinson began his career at Michigan on the defensive line. Then moved to the offensive side of the ball – which was quite the good choice for both Hutchinson and the Wolverines. During his time at Michigan, Hutchinson helped the program win a national championship (1997). He also did not allow a sack during his final two seasons, and was named Big Ten Offensive Lineman of the Year and an unanimous All-American — both in 2000. 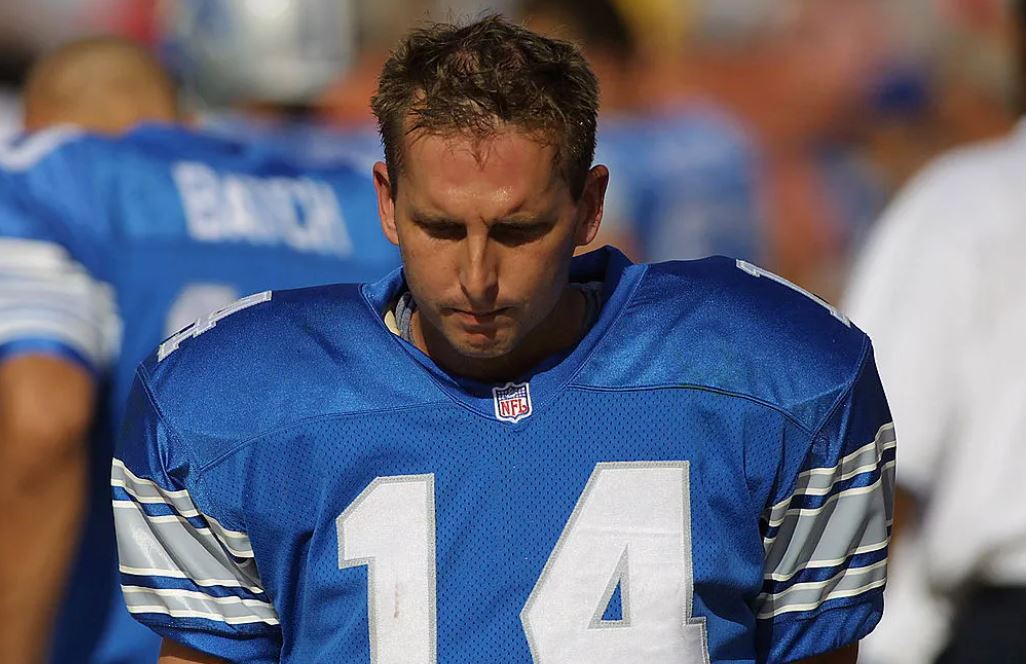