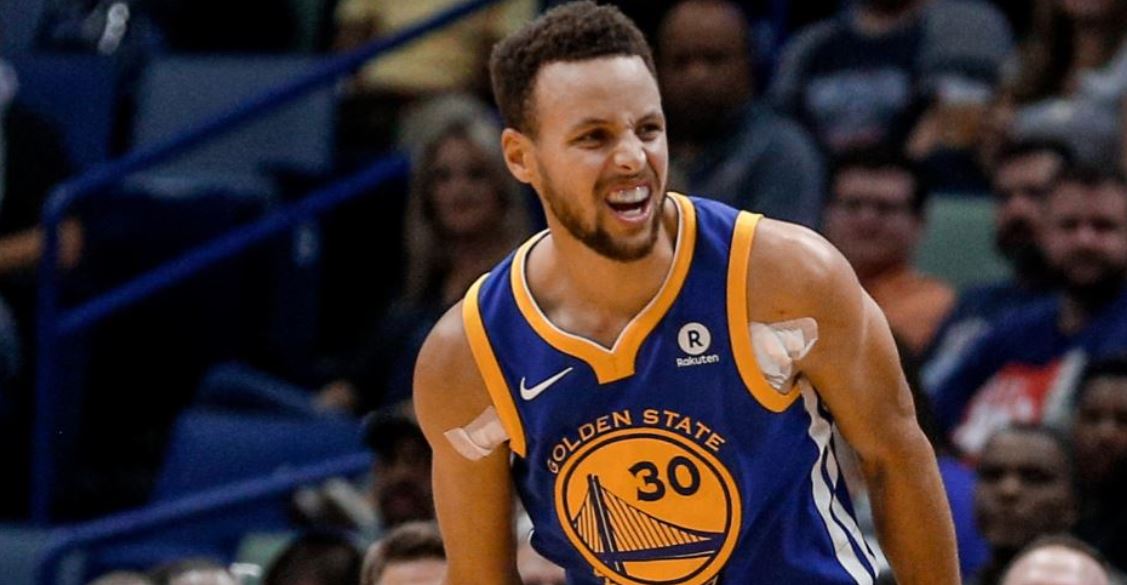 We know what the Warriors look like without Kevin Durant, and now, we will get a glance at Golden State life without Steph Curry. The two-time MVP sustained an ankle injury late in the Warriors’ 125-115 victory over the New Orleans Pelicans on Monday. It doesn’t look to be serious, but Curry’s history with ankle injuries coupled with the Warriors’ lack of concern for the regular season means their point guard will be out at least a couple of weeks.

In the short-term, this means the Warriors will be without the engine that makes the car go. Curry fuels this team. His ability to make shots from anywhere and create for others is irreplaceable. An injury like this could cripple other teams across the league.

If Giannis Antetokounmpo is out for a month, the Bucks are lottery bound. If John Wall is out for a week, the Wizards need Bradley Beal to go off for 51 to have a chance at winning. If LeBron James is out for a day, the entire city of Cleveland shuts down entirely.

Luckily for the Warriors, they just so happen to have three other All-Stars on their roster. Golden State’s crew of Durant, Klay Thompson, and Draymond Green is still arguably the most formidable trio in the league.

But can they survive without the greatest shooter of all-time?

The simple answer is yes. In the club’s debut without Curry (or Draymond who sat with a sore shoulder), Golden State blew out a tough Charlotte team 101-87. Starting in Curry’s stead was former Duke guard Quinn Cook. However, Cook was mostly a stand-in as coach Steve Kerr brought in sixth man Andre Iguodala earlier than usual.

Defensively, it was never going to be a problem with Curry out of the lineup. Although he’s made great strides on that end, he’s still not one of Golden State’s best defenders. When any combination of Durant, Green, Thompson and Iguodala share the floor, it’s almost impossible for opponents to generate good looks. The length and athleticism is unmatched across the league, as they can switch on any screen as well as protect the rim.

Where Curry is typically missed is on the offensive end. Golden State’s juggernaut attack is led by Curry’s unique skillset. It didn’t seem like they missed him much on Wednesday, scoring at will against an above-average defensive squad.

Durant – who has been criticized for being passive at times – looked assertive from the opening tip. The 2014 NBA MVP recorded his first triple double of the season with a monster stat line of 35 points, 11 rebounds and 10 assists.

His ability to score is well documented, but if Durant is also creating for others, he becomes an impossible match-up. His confidence as a facilitator will be key to the Warriors repeating as champions.

Curry’s short absence also grants Kerr the opportunity to experiment with new lineups. The aforementioned Cook will get a long look with the starting group, and could thrive as a spot-up shooter. Free agent acquisitions Omri Casspi and Nick Young have been inconsistent members of the main rotation, but should see an uptick in minutes for the rest of the calendar year. They can even try Durant or Thompson as the team’s point guard while Green sits.

Injuries are never a good thing, but if the injury bug was going to hit, this was the perfect time. Curry should be in no rush to return, as the team gets an extra look at the rest of their roster. When he finally does step back on the court, it’ll be a welcomed boost for a team shaping up to be the next great dynasty.