Trae Young has been compared to anyone from a lite Steph Curry to Isiah Thomas. Ultimately, we love the Allen Iverson comp for more than a few reasons. Young and Iverson have an insatiable desire to put the opposition on its proverbial heels. Both are fearless in their approach — particularly when the game is on the line. Young will not shy away from the big moments. As we’ve seen in this year’s playoffs, he’s exceled when given the chance to get his team over the hump. We saw the same thing when Iverson took a very mediocre team to the NBA Finals all on his own.

Stylistically, we see some major similarities. Both players are motivated to put the ball in the bucket despite each possessing good facilitative skills. Young and Iverson live in the lane despite having slight frames. Each are deadly with their respective levels of quickness, and were virtually unstoppable in pick-and-roll situations. 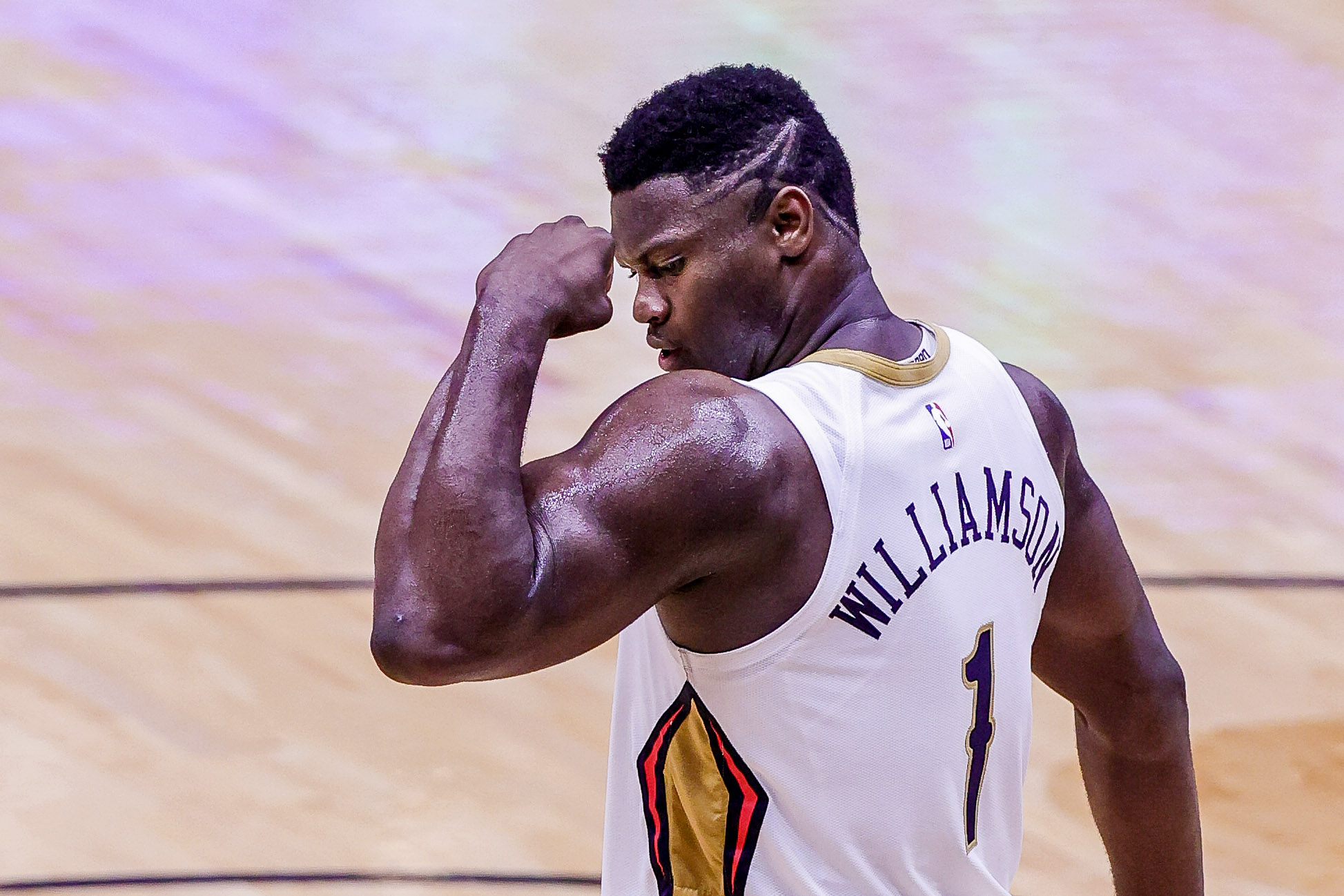