During the prime of his career, Ben Wallace ushered in a new era of ‘Bad Boy’ Pistons basketball. He played bigger than his size indicated, and thus became an elite defensive player. Wallace won the Defensive Player of the Year award on four separate occasions. In the process, he was integral in helping Detroit best Shaq, Kobe, and the Los Angeles Lakers during the 2003-04 NBA Finals. Upon retiring from the game, Wallace dealt with some real demons… In multiple interviews, Wallace admits to suffering from depression once he walked away from the game of basketball. He was arrested in 2011 for a DWI, and also was charged with leaving the scene of an accident in 2014. Since then, Wallace has turned it around. He’s currently the part-owner/President of the Grand Rapids Drive (the Pistons’ G-League team). 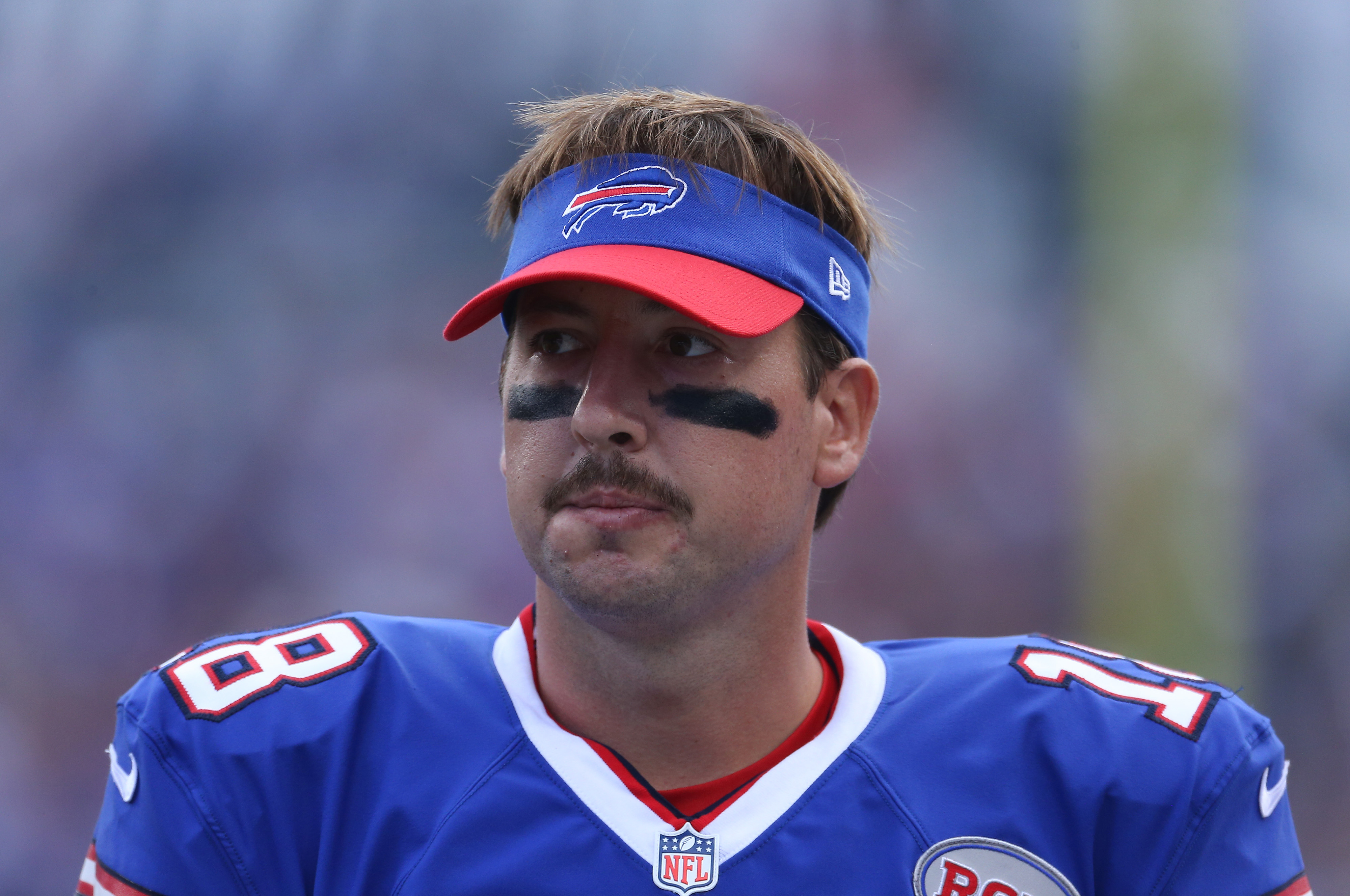 What Ever Happened To These Forgotten NFL Quarterbacks?