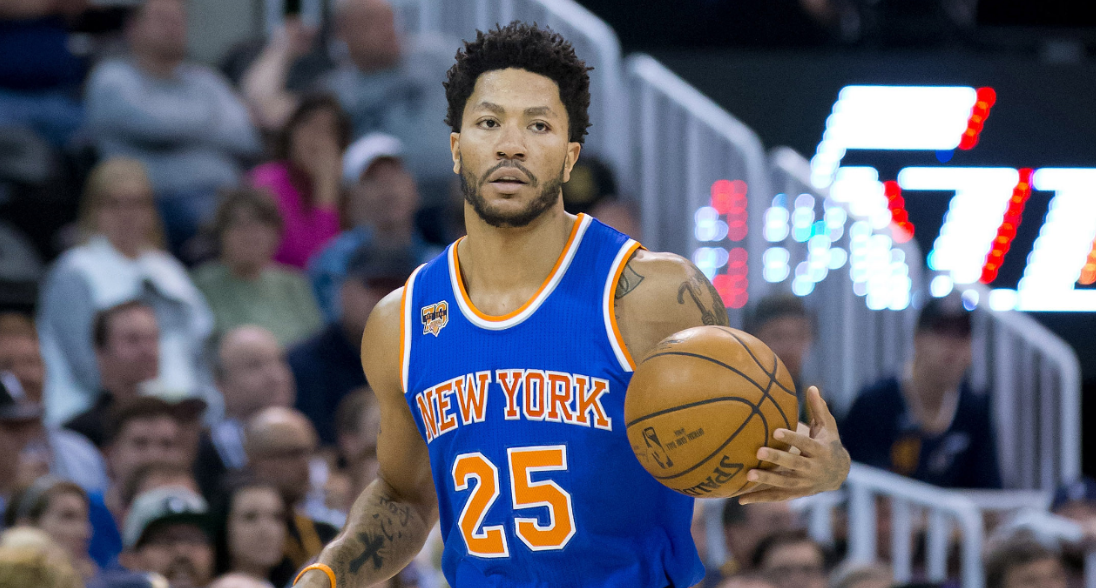 Despite being only 28 years of age, Derrick Rose has had a career akin to that of a roller coaster.

Rose was drafted No. 1 Overall by the Bulls in the 2008 NBA Draft. A native of Chicago, Rose was a known commodity dating back to his high school days at Simeon Career Academy on the South Side.

When the Bulls were in position to draft him, many around Chicago rejoiced as if Michael Jordan had suddenly reappeared in his prime. The franchise struggled immensely in the post-Jordan era. The tangible buzz percolating in and around the United Center had all but vanished — as the city was in search of the “next big thing” to lead them to the promised land.

The local kid got off to a hot start — averaging 16.8 PPG and 6.3 APG as a rookie. In his first playoff game versus the Boston Celtics, Rose scored 36 points and dropped 11 assists. He tied Kareem Abdul-Jabbar for the most points ever in a playoff debut by a first-year player.

Rose led the Bulls to four-straight playoff seasons. He turned a porous team into one of the best in the Eastern Conference.

In the 2010/11 season, Rose was recognized as the league’s MVP. He averaged 25.0 PPG, 7.7 APG, and led the Bulls to a No. 1 Overall Seed in the East. Rose was unparalleled at the time when it came to quickness and athleticism. He thrilled the hometown crowd with his raw desire to compete at the highest level.

Then, unfortunately, the injury bug hit. Rose tore his ACL the following year — limiting his participation to 39 regular season games. He then sat out the entire following year with knee troubles. Early the next season, he tore a meniscus in his other knee. In a three-year span, Rose played in only 49 games.

The following two seasons were “okay” by his standards. Rose put up decent numbers — but in no way did he resemble the player he once was. Chicago traded Rose to the Knicks this past season, where he averaged a respectable 18.0 PPG and 4.4 APG. He interestingly enough shot 47.1-percent from the field — the highest in Rose’s career since his sophomore season.

Now a free agent, it will be fascinating to see what Rose opts to do. According to Bleacher Report, Rose is already drawing rumored interest from the likes of San Antonio and Minnesota.

Landing with the Timberwolves does make a bit of sense. Head coach Tom Thibodeau and Rose worked together during their respective time in Chicago. He understands Rose perhaps more than any other coach, and Rose will have familiarity with Thibodeau’s offensive scheme. Duly, he represents an upgrade over incumbent guard Ricky Rubio from a scoring standpoint.

On the other side of the coin, the Spurs present a very fascinating scenario. There’s no word on whether Tony Parker will return — if at all — to the team. He very well may retire after suffering a serious leg injury in the playoff series versus Memphis.

Additionally, spark-plug reserve guard Patty Mills is a free agent. With his solid play over the past two seasons, he may have priced himself out of San Antonio’s range. Rose isn’t a San Antonio player per se, considering he struggles immensely to shoot the ball from three-point range (29.8-percent for his career).

However, San Antonio manages injury-ridden players better than any other franchise in the NBA. Head coach Gregg Popovich is a master at placating to the players’ needs — particularly when it comes to timely rest. In other words, he won’t over work Rose. He’ll attempt to utilize the guard in the most efficient way possible.

The other big question surrounding Rose is salary. Last year with New York, he made over $21 million. Teams are throwing cash around like it’s going out of style. It’s very feasible to think Rose will ask for an annual salary of over $20 million. With that said, his injury history may indicate a discount for some teams wanting to get him on the cheap.

There’s even a possibility that Rose could be asked to come off of the bench as an “instant-offense” sort of player. It’d be a role he’s unfamiliar with, but one that ultimately might make the most sense for his career going forward. 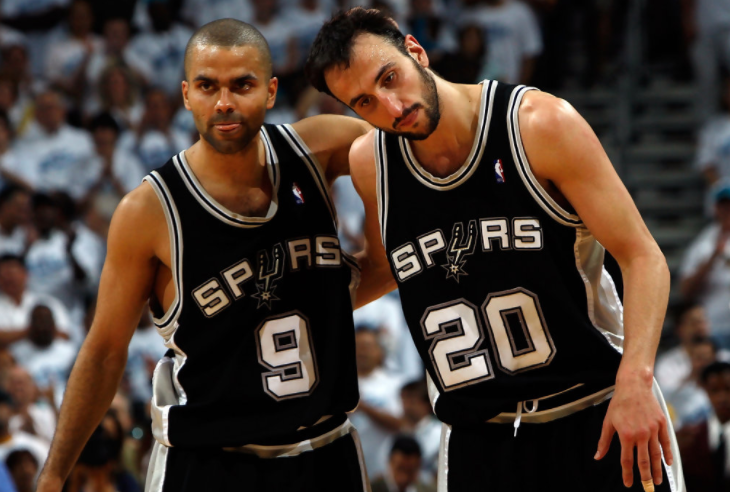 An Ode to Tony Parker and Manu Ginobili