Meet one of your early favorites for the Victor Wembanyama sweepstakes. Wembanyama, of course, is the projected No. 1 pick of next year’s draft. The Spurs staked their claim for being one of the league’s worst teams next season by trading away their best player in Dejounte Murray — while receiving three first-round picks and Danilo Gallinari (who was immediately cut) in the process. Expect plenty of losses for a Spurs team that somehow ended up in the play-in tournament last year.

It should be noted that Spurs coach Gregg Popovich has shot down the notion of “tanking” in years past. The all-time great coach has now seemingly embraced the chance of increasing San Antonio’s lottery odds. We wouldn’t count Popovich out just yet of fielding a competent team, but the Spurs are an odds-on favorite to finish with one of the worst records in basketball next year. 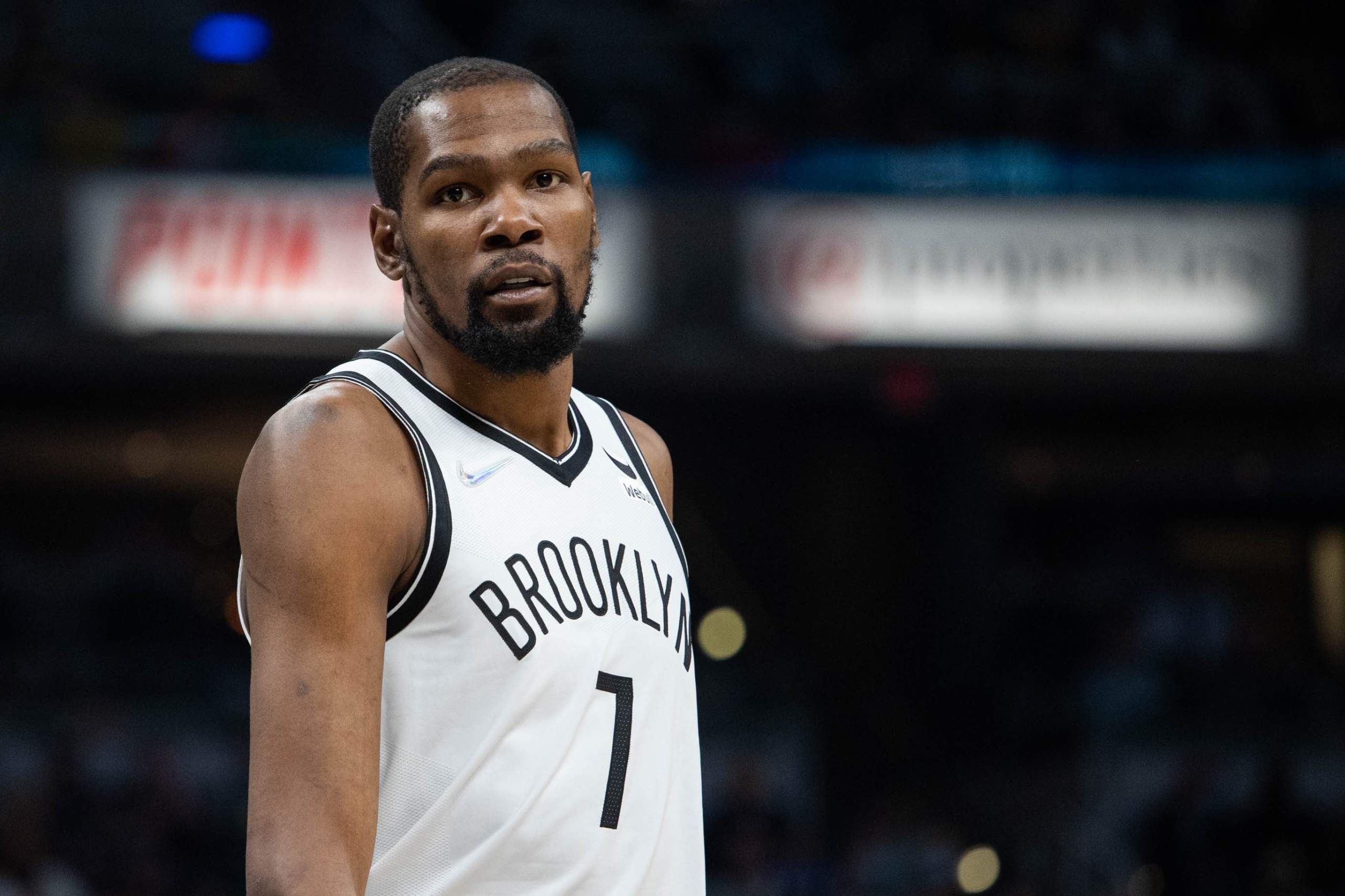