LaVar Ball broke the internet when he confidently stated that he would beat Michael Jordan in a game of one-on-one basketball. While LaVar never made it to the NBA and played sparingly at Washington, footage has arisen thanks to David Lee (twitter handle @MATH_PLZ) on Twitter of Ball playing in a local recreational basketball league. The grainy footage from 2002 features a 33-year old Ball showcasing a ‘unique’ skill set.

My favorite moment from LaVar Ball rec league VHS collection…Ball tries to go off the backboard (from @math_PLZ) pic.twitter.com/WTt2V1Ahfn

T-Mac he is not. Here’s the father of the Ball trio trying to finish in transition.

Ouch. That couldn’t have ended much better if it was MJ hawking him on the chase down. For some highlights, here’s Ball dishing off a slick cross-court dime.

That’s where Lonzo must have gotten his playmaking ability from. One thing is for sure though, LaVar always knows how to have some fun.

Hey Lonzo when ur rockin that Lakers uni don't do anything ur dad would do ⬇⬇⬇😂😂😂 @ZO2_ @SportsCenter @SportsNation @BleacherReport pic.twitter.com/YRpTBc5t1s

The hilarious videos are further proof that Mr. Ball would have absolutely zero chance against Mr. Jordan in a game of basketball, but it sure doesn’t hurt LaVar’s ascension as one of 2017’s brightest media stars. 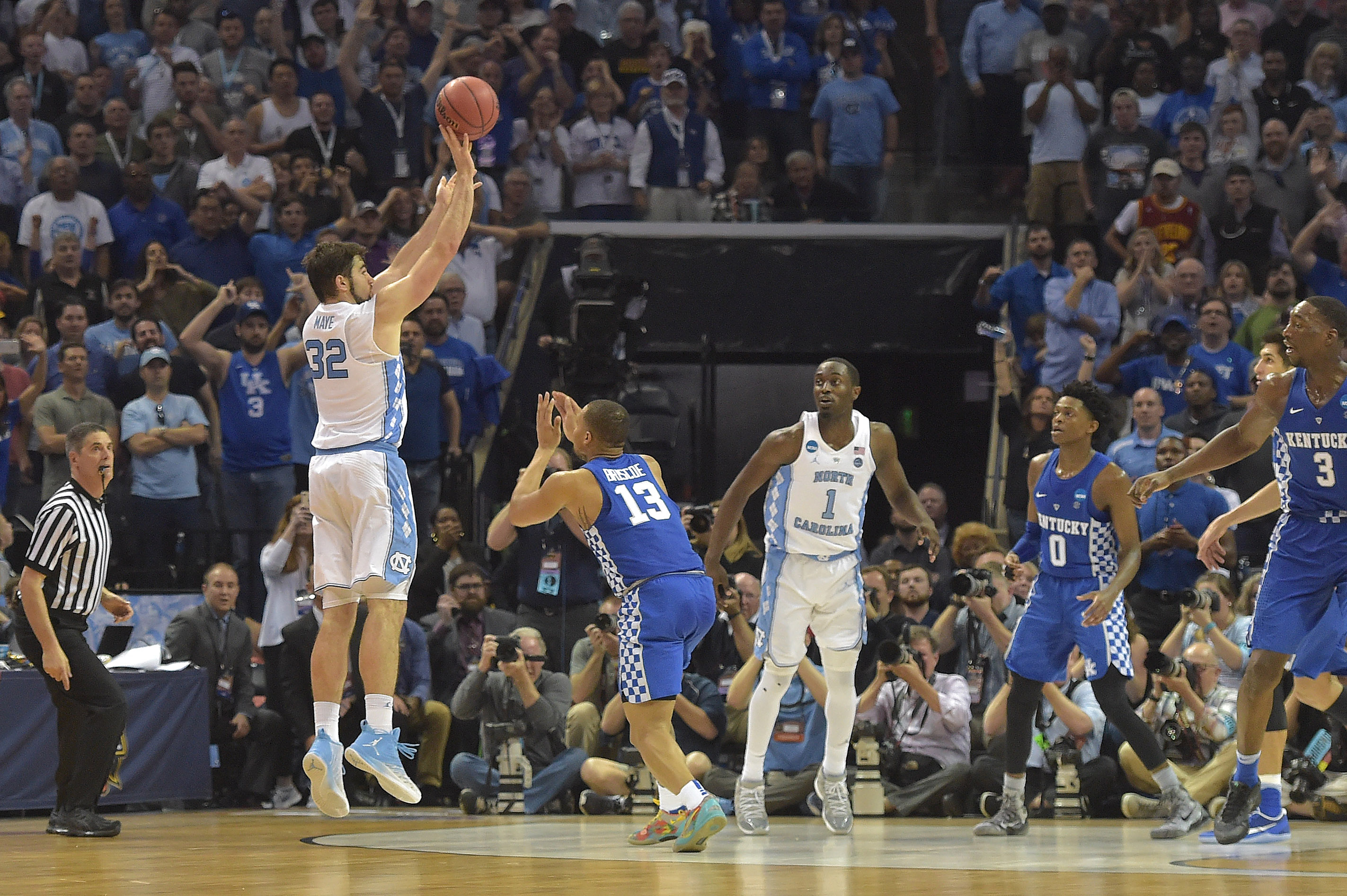 VIDEO: Ranking the Top Moments of the NCAA Tournament