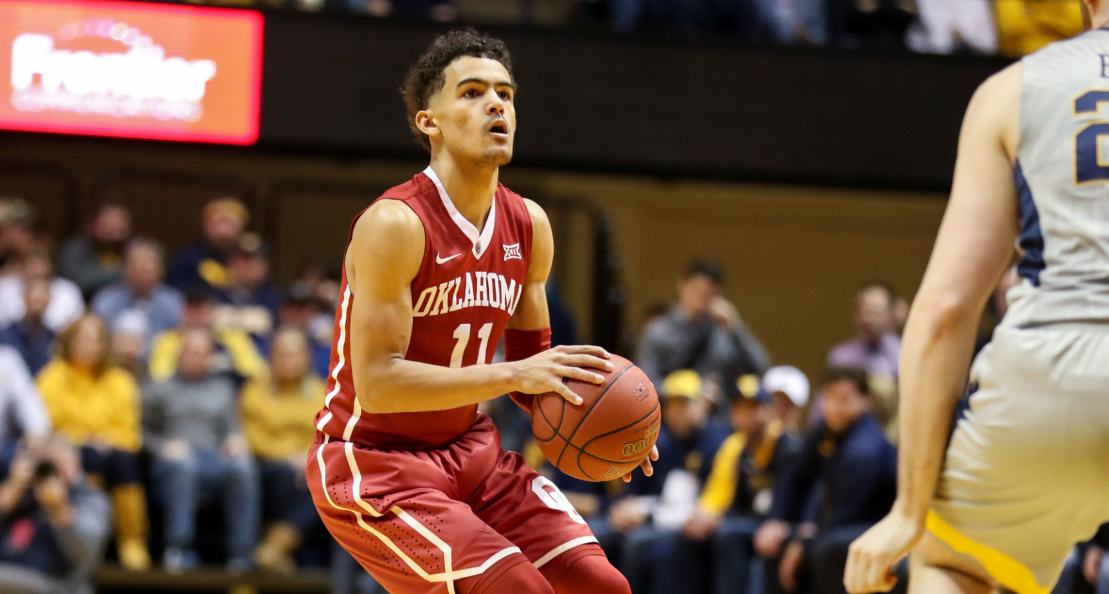 Stephen Curry’s rise to 2-time MVP, 2-time NBA Champion, and one of the toughest players in the league to defend has fundamentally changed the way teams approach the team-building process. Preconceived notions that jump-shooting teams can’t win at the highest level no longer hold merit. The idea that teams can’t win with “smaller” guards has been thrown out the window (despite Curry standing at a formidable 6’3″). Curry-led teams have won on the biggest stage, and his galvanizing style of play has transcended basketball as a whole.

As a result, a glutton of three-point shooting, ball-handling wizards will likely flood the league over the next decade. The NBA’s latest Curry imitation comes in the form of Oklahoma’s Trae Young. His blend of deep range and a tight handle has many scouts drooling over his upside. However, just like many prototypes of the past, Young has a chance to be a monumental flop.

Young is coming off one of the most prolific freshman seasons in college basketball history. The Norman, Oklahoma native led all of Division I in both points (27.4) and assists (8.7). With Young at the helm, the Sooners got off to a blistering 14-2 start that put the point guard on the national radar. The team trailed off by season’s end, before making a quick exit in the NCAA Tournament. Despite the late-season struggles, Young solidified himself as a worthy lottery candidate and a potential star in today’s league.

The mystique surrounding Young primarily centers around the similarities between him and Curry. Both are guards of slight frame that can create off the dribble and make shots from anywhere on the floor. Young’s ability to carry a less-talented collegiate roster by sheer range and play-making is reminiscent of what Curry accomplished at Davidson.

Looking at the two players, Young is actually far more advanced as a player than Curry was at the same age. At Davidson, Curry was already a phenomenal shooter that could knock down open spot-ups and tough pull-ups with ease. Young has the same kind of ability, but isn’t nearly as consistent at making difficult shots. It’s tough to hold this against the Sooner, considering his competition is the Greatest Shooter of All-Time.

What Young lacks in raw shooting ability, he makes up for in all-around playmaking. Young averaged more assists (8.7 to 3.7) and free throw attempts (8.6 to 5.3) than Curry did at Davidson. The differences would be even larger if you don’t factor in Curry’s junior year (5.6 APG and 7.3 FTA). Young will be in his second season in the NBA by that time, and could potentially see a similar leap in his development.

With that being said, Young could face some serious growing pains as he enters his next chapter. Look no further than the Western Conference Finals as proof. Curry isn’t a lock-down defender by any means, but he’s serviceable. He reads passing lanes well, has quick hands, and has the length to at least bother shooters. The Houston Rockets have targeted Curry whenever he is on the floor. Every action is intended to end up with Curry having to defend one-on-one. NBA teams work tirelessly to identify and attack mismatches.

If Young struggles defending, teams will attack him relentlessly. He’s not terribly long or athletic, and wasn’t always engaged on that end of the floor at Oklahoma. As a rookie, he could struggle to find minutes if he can’t stop anybody. Just ask Jimmer Fredette and Trey Burke.

However, teams are drafting Young for his offensive ability. Everything scouts are asking about Young’s defense they asked about Curry’s defense eight years ago. Even if Curry were statistically the single worst defender in the league, Under Armour shoes would fly off the shelves so long as he continued hitting dagger threes. If Young fulfills his potential on offense, the rest will come.

That begs the question- can Young live up to the lofty, Curry-like expectations? Yes and no. At his core, Young is “mostly” the ideal point guard for today’s game. He forces defenses to account for him once he crosses the half-court line. As a passer, he’s proven to have good vision and the willingness to make a play for his teammates. By all accounts, he has a good head on his shoulders, and there doesn’t appear to be any complaints from teammates or coaches from his play. He fills a role, but as a top-5 pick? No, thank you.

Although he possesses a high ceiling, there’s plenty of reason to be skeptical over Young’s skill-set transitioning to the NBA. For starters, there’s no telling how Young can contribute without the ball in his hands. At Oklahoma, the entire offense was run through him. Can he achieve the same level of productivity when he’s coming off the bench for 20 minutes? Or when the offense is running through another ball handler?

Another knock on Young’s year at Oklahoma was his dipping three-point percentage. After starting the year shooting 41-percent through the team’s first 12 games, Young posted a mediocre 32.9-percent mark from distance in the final 20 match-ups. A lot of factors can go into a drop in efficiency, but the overarching theme of the second half of Young’s season was his shaky shot selection.

By the time conference play rolled around, opponents were more than prepared for Young. His shots started coming from further and further out. Teams put longer defenders on him, forcing him to alter his release point and rush at times. Athletic studs like John Wall, Patrick Beverley, and Marcus Smart will make it tough on the slender Young to get to his spots.

Many of these questions will be answered early on, as it remains to be seen how Young adapts during his rookie year. If he’s put in the right situation, Young could find some sustainable success. Giving Young a top-10 grade is a tough sell though. He is a solid player that could have a lengthy career, but if a team drafts him expecting the next Steph, they will be sorely disappointed. 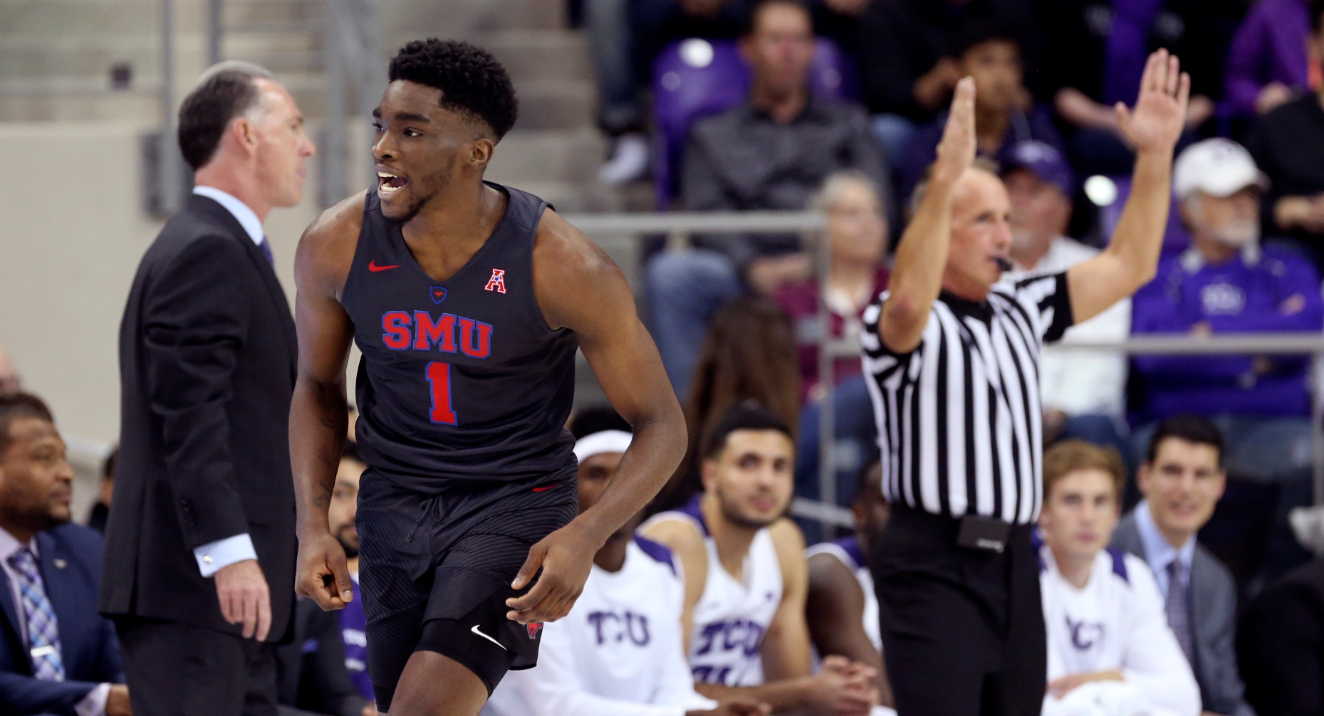