Wallace’s time with the Hawks was short and sweet. In fact, you’d be hard-pressed to find a quicker pit-stop in NBA history. In 2004, the wheels had come off in Portland. Still reeling from the painful Game 7 loss to the Los Angeles Lakers just four years prior, Portland struggled out of the gates to begin the season. In an effort to shake things up, Wallace was traded to Atlanta mid-season for a package surrounding Shareef Abdur-Rahim. Wallace would go on to play exactly one game in a Hawks jersey.

Following a scintillating 20-point/5-block performance as a Hawk, Wallace was then involved in another trade which would change his career forever. As part of a three-team deal, Wallace was sent to the Detroit Pistons. Later that year, Wallace got his revenge over the Lakers when the Pistons defeated Shaq, Kobe and company in the NBA Finals in dominating fashion. 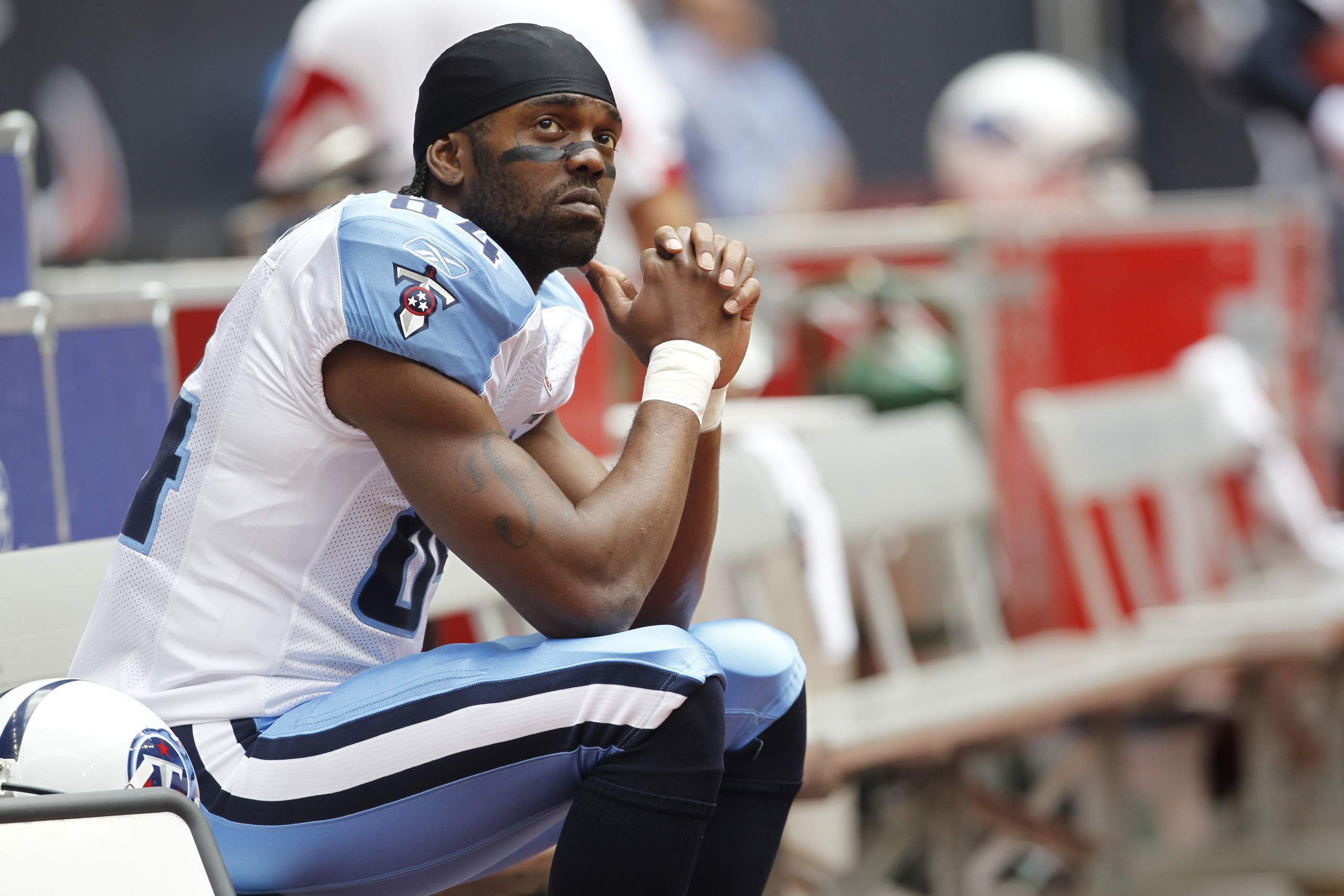 25 NFL Players You Completely Forgot Played For Other Teams