Green had all the tools NBA teams are searching for in a swingman. The former Slam Dunk champion was an elite athlete during his early career and the owner of some of the most air-defying jams in recent NBA memory. The Celtics used him as a trade piece to acquire Kevin Garnett, and Green spent a short amount of time in Minnesota before stops in Houston and Dallas. Following the 2009 season, Green made the jump overseas and played two years in Russia.

When he returned in 2011, Green boasted an improved jump-shot and emerged as a viable bench scorer for a number of teams. Though he went on to play eight more years in the league, Green was projected to be far more than a reserve option for his career. In 658 career games, Green started just 118 and logged less than 20 minutes per contest. He last played with the Rockets in 2019 (and had a couple of nice moments in his hometown of Houston), and has a career PPG average of just 9.7. 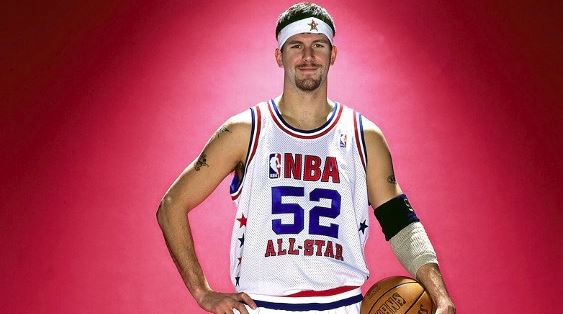