Horry and Ming were clear hits, while Patterson and Morris are a bit murkier — though both have enjoyed fairly solid NBA careers. Among draft day trades, the Rockets successfully made two of the more memorable lottery deals in recent years by shipping off the No. 12 pick in the 2013 NBA Draft (which became Jeremy Lamb) plus other stuff for former league MVP James Harden, and the No. 8 pick in the 2006 draft (used to select Rudy Gay) for 3-and-D specialist Shane Battier.

In 2000, the Rockets made another deal with their lottery pick which didn’t end up helping them nearly as much as trades in later years did. Holding the ninth pick, the Rockets selected Joel Pryzbilla and immediately shipped him to Milwaukee for the 15th pick (used to select Jason Coolier) and a future first-rounder (later selected Jeryl Sasser). One of the rare trades where nobody won — though Pryzbilla did have a decent run in Portland later in his career. 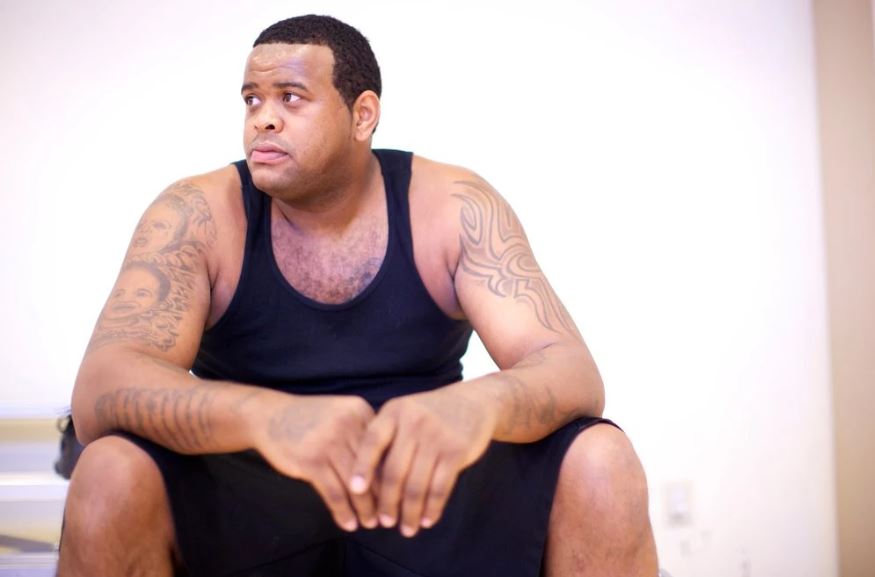 These NBA Busts Should Have Went To College Instead