1995 was a strange year for All-Star participants. Michael Jordan’s foray in the baseball world left a spot open in the East, likely filled by lifetime journeyman Dana Barros who boasts career averages of 10.5 PPG and 3.3 APG (20.6 PPG and 7.5 APG in 1995). Second-year studs Penny Hardaway and Vin Baker, and eventual 1995 Rookie of the Year Grant Hill also made their first appearances in February’s big game. The East’s fifth first-time inclusion was Cleveland’s Hill, who left plenty to be desired in the statistical department. Hill did average career highs in points and rebounds in 1995, but 13.8 points with 10.9 rebounds is nothing to write home about. 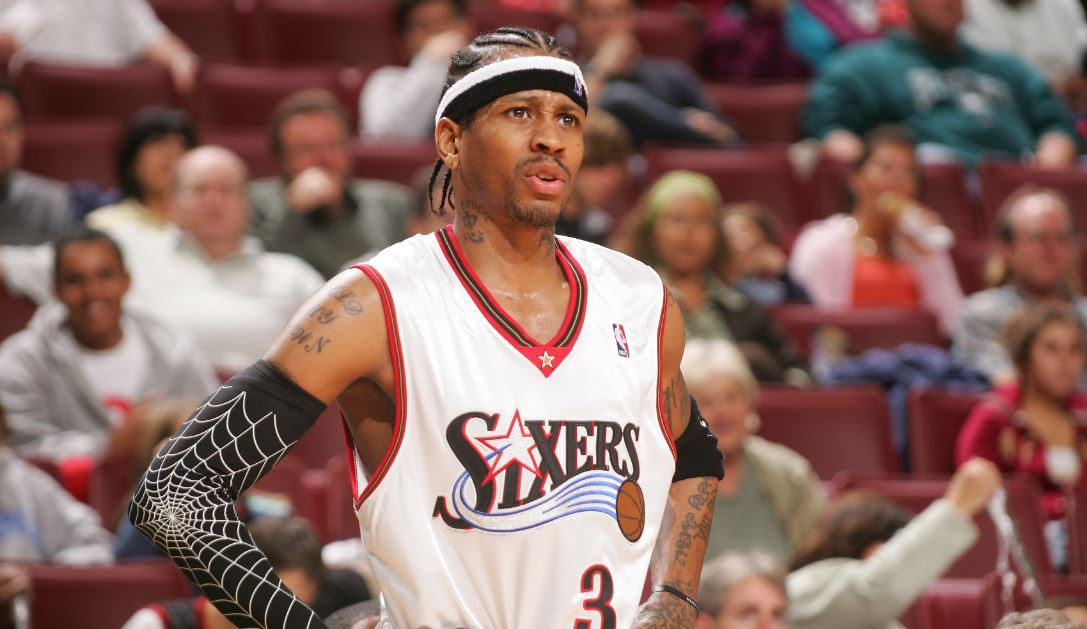