One of the biggest skills any player can have is availability. It’s truly a skill to be able to stay healthy/on the floor. Despite how talented Anthony Davis innately is, we can’t propel him above this spot. On ability alone, he ranks within the top-10. However, he still seems like a player not capable of reaching his lofty ceiling.

While Davis deserves credit for helping the Lakers win the (bubble) title, fans and pundits alike seem dissatisfied with Davis’ and his play. He’s out injured far too often for Laker Nation’s taste. Even then, when available, Davis falls on the floor more than any player in recent memory. For a guy who can literally do anything and everything on the court, he should be far more dominant than what we’ve seen this season. 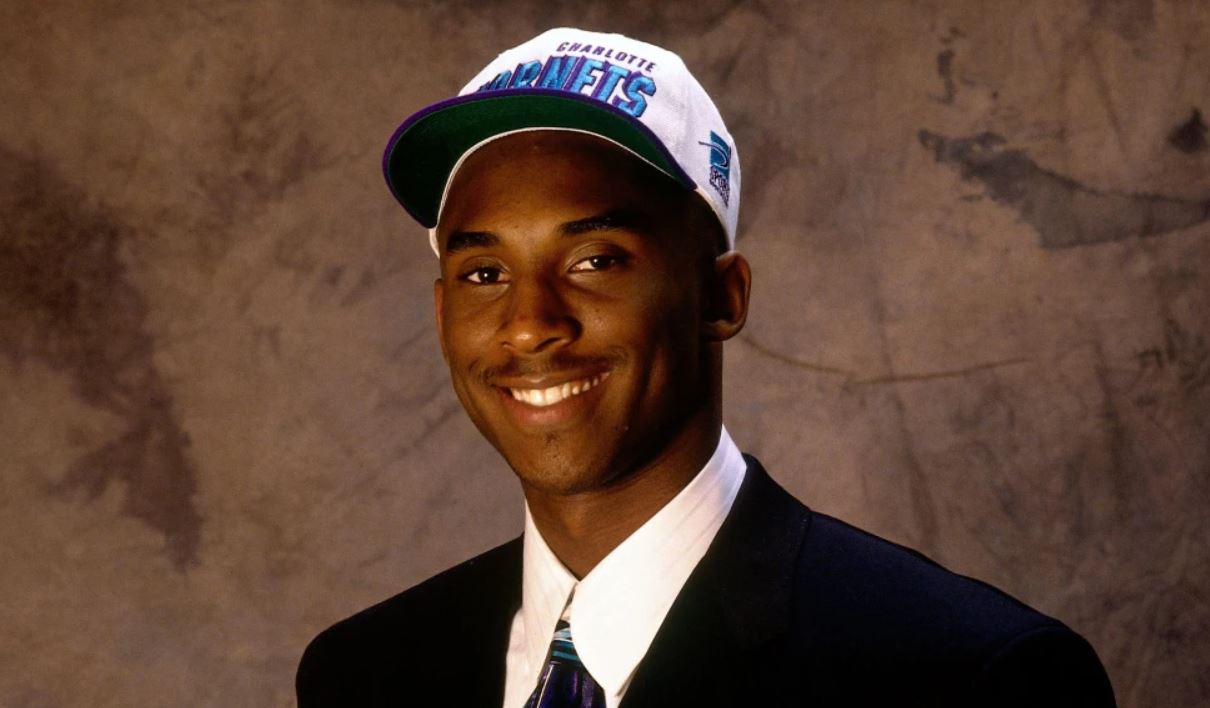 The Ones Who Got Away: Worst Trades Made By Each Team in NBA History