The San Antonio Spurs were dealt a huge blow Monday afternoon. Reports indicate that rising point guard Dejounte Murray will be sidelined with a torn ACL. It’s likely Murray will be out for the entire upcoming year.

Murray injured his knee during a preseason game versus the Houston Rockets over the weekend. The injury occurred when Murray was attempting to drive to the basket whilst being guarded by James Harden. Upon crumbling to the floor, those in silver and black were visibly upset as Murray was writhing in pain.

There’s no other way to put it: This is a massive loss for the Spurs. San Antonio’s roster construction was a bit cluttered at guard to begin with. However, many of those options are either woefully inexperienced or are better served as bench players. Personnel-wise, this move likely forces Patty Mills into the starting lineup.

I Been Beating The Odds And Handling Adversity My Whole Life. I Got No Choice But To Bounce Back. Thanks For The Prayers! 🙏🏽 #GodGotMe🙏🏽 pic.twitter.com/Aiggb44Pg4

Mills is a volume scorer — though there are questions as to how he’ll hold up for an extended period of time. Last season, Mills had a defensive rating of 100.0 — the highest of his career dating back to his rookie year. For comparison’s sake, Murray had a rating of 88.9. Murray shot better from the field (.443) compared to Mills (.411). He also had enhanced numbers over Mills when it came to steals, rebounds, and assists.

The defensive end of the floor is where Murray’s impact will be most missed. The Seattle native has exceptionally long arms, a huge frame, and above-average quickness. Murray has proven to be an above-average defender when checking both shooting guards and opposing point guards. Mills is undersized, lacks length, and has diminished athleticism at 30 years of age.

The bench options aren’t much better, either. At the point guard position, Mills is slated to be backed up by combo guard Bryn Forbes. Other guard options include 32-year-old shooter Marco Belinelli, injured rookie Lonnie Walker, unproven youngster Derrick White, and someone named Nick Johnson. None of these options exactly inspire much in the way of excitement.

Some will point to DeMar DeRozan as a beacon of hope. This is absolutely true — as DeRozan will score the basketball. Spurs’ fans may want to temper expectations on DeRozan being anything more than a volume scorer. To put it mildly, he is not a playmaker — especially when getting teammates involved. This aspect of his game might change under Gregg Popovich’s tutelage (though it’s highly doubtful for a player approaching 30).

The ill-timed injuries to Murray and Walker further illustrate the absence of both Manu Ginobili and Tony Parker. Ginobili retired, and Parker left for the greener pastures of Charlotte (though ‘greener pastures’ may be a relative term). Though clearly not the players they once were, there’s a ton of experience lost with their departures. Having Parker as a stabilizing force behind Mills would certainly be better than the current alternative. Even if he’s not on the floor, Ginobili’s perspective would also be a welcomed sight in the locker room and on the practice floor.

We should focus heavily upon the defensive end of the floor when it comes to Murray’s absence. San Antonio’s offensive scheme should remain largely unchanged. Murray wasn’t excellent as a facilitator, and Popovich’s free-flowing scheme should enable the team to put up points quite easily.

Prayers up for @DejounteMurray! Long career ahead of you- stay positive, stay strong and focused on your rehab. Love

However, the Western Conference is loaded with high-level point guards. On a near nightly basis, one can expect to play against an All-Star-level caliber player. For instance, the Spurs could experience a three-game set in which the likes of Mills and Forbes will be squaring up against Chris Paul, Steph Curry, and Russell Westbrook. From there, we aren’t even considering Damian Lillard, Dennis Smith Jr., Mike Conley, Jrue Holiday, or Donovan Mitchell.

This will be a major storyline going forward. As already constituted, the team’s projected starting lineup isn’t great defensively. Murray was unquestionably the top defensive player for San Antonio. In a sense, he was the head of the proverbial snake. Now, older players (LaMarcus Aldridge, Rudy Gay, Pau Gasol) and ones with average defensive capabilities (DeRozan) will be asked to up their respective games.

The news is also beyond disappointing for Murray. He was only scratching the surface on his vast potential. Last year, we saw glimpses of a player who was talented enough to contend for all-league defensive honors. Murray’s feel for the game had also improved considerably from where it was as a first-year player.

As currently constituted, the Spurs must look into any and all options. With the Western Conference being as treacherous as it is, there’s a real chance San Antonio could find itself outside of the top-eight in the playoff race. 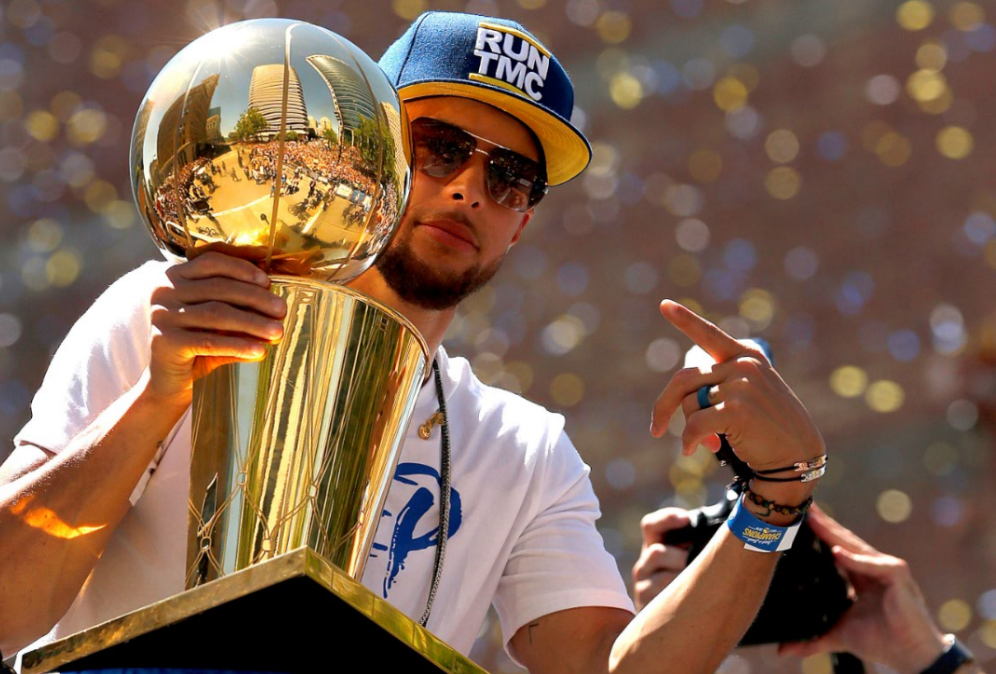