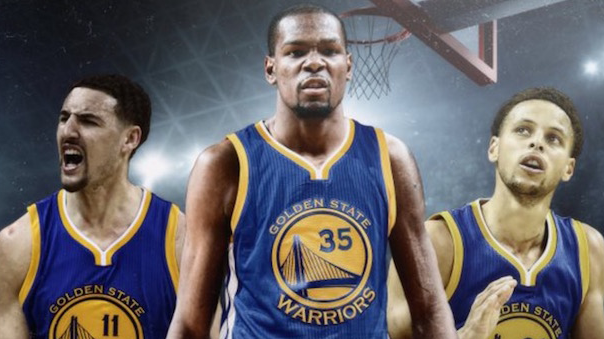 Following a shocking collapse in the NBA Finals, the Golden State Warriors have made it clear they will do anything it takes to reclaim the throne. While the team was still stunned by their loss, owner Joe Lacob wasted no time stating the Warriors’ strategy for the summer:

“All I can say is that I will be very aggressive.”

There are plenty of good players available this offseason, but Lacob is clearly referring to Kevin Durant when discussing Golden State’s aggressiveness. The former MVP is favored to re-sign with Oklahoma City at least for another season, but the growing consensus is that if he were to leave, Golden State would be at the top of his list.

Adding Durant to a team coming off a two-year stretch including a championship and record 73 wins would be a terrifying notion to the rest of the NBA. Even if Durant proves to be unavailable though, the Dubs still have plenty of options. Players would likely jump at the chance to join Golden State in hopes of capturing a championship.

While there has been no indication of interest at this point, Al Horford is another top talent available that could potentially be targeted to shore up the frontcourt.

With this team looking like a permanent championship threat for the foreseeable future, Green is comfortable backing up his brash persona.

“A lot of people want to see us lose. They got their wish. I don’t know if they’ll get it a lot more times, but they got it this time.”

If Durant were to choose Oakland, Golden State’s loss this Finals could be the last Warriors defeat NBA fans witness for a very, very long time. 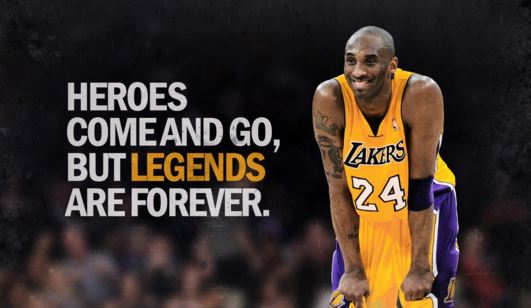