‘The Stifle Tower’ remains as the league’s premier shot-blocking force. When further factoring in Gobert’s walking double-double status, there are few players more significant to their teams than the Frenchman is to the Jazz.

He’s the unquestioned anchor of the team — and likely is the most irreplaceable force. However, Gobert’s shortcomings have been painfully evident during Utah’s postseason runs — especially when matched-up against the Houston Rockets. Though he’s an excellent defender, Gobert’s rim protection is completely nullified when he’s forced to defend capable three-point shooters.

He’s also not enough of an offensive threat to keep teams honest on the other end. The Jazz will have to be creative moving forward if they want their star big man to stay on the floor during the most crucial moments. 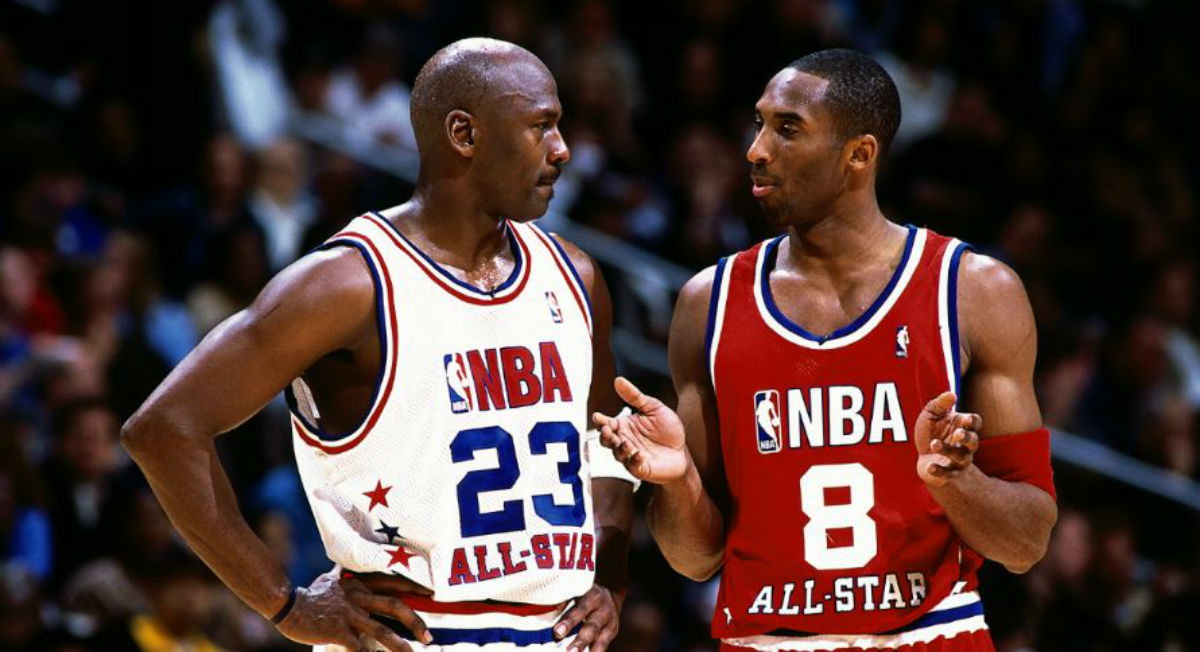 The Players That Changed The NBA Forever