Ingram has largely lived up to the hype as a No. 2 pick. He’s not Kevin Durant — as some scouts compared him to — but he remains an effective offensive player. The fit in Los Angeles was never going to work alongside LeBron James. With New Orleans, Ingram has been able to operate as the team’s primary ball handler. He flourished in 2020, being named an All-Star for the first time in his career.

.Since joining the Pelicans, Ingram is a 38.6-percent three-point shooter and 86.3-percent free throw shooter. These numbers are up from his marks of 32.9-percent and 66.2-percent during his time with the Lakers. Given his natural abilities as a slasher, Ingram’s improved outside shot makes him one of the more well-rounded scorers in the game. 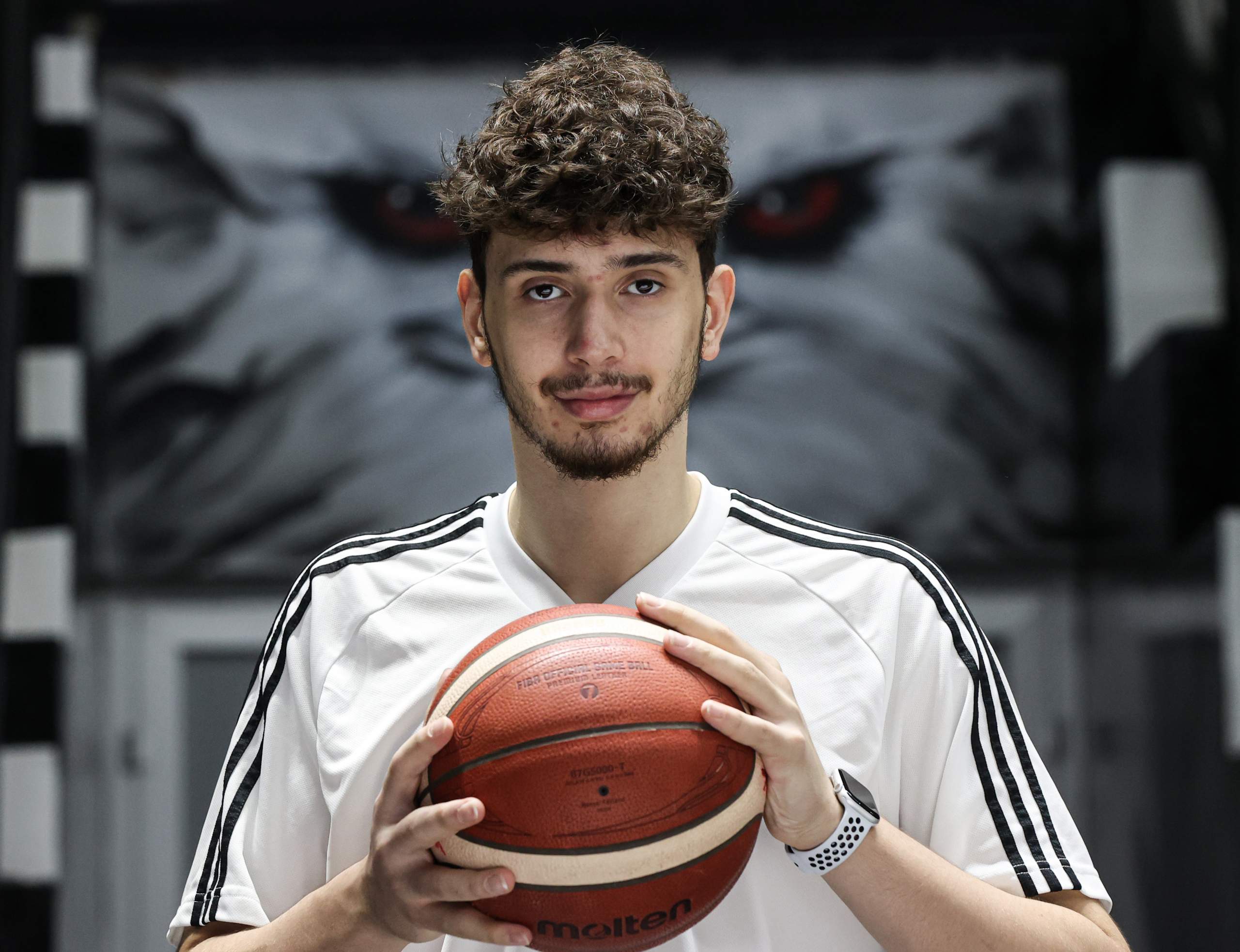