Give Curry some credit. He managed to play in parts of 11 NBA seasons with four teams. He also won an NBA title with Miami in 2012, but hardly contributed to the championship run. The fourth overall pick in 2001, the burly 7-footer was drafted out of high school by his hometown Chicago Bulls. Curry was labeled a bust with the Bulls, but managed some serviceable time with the New York Knicks. Overall, Curry averaged 12.9 points and 5.2 rebounds for his career. 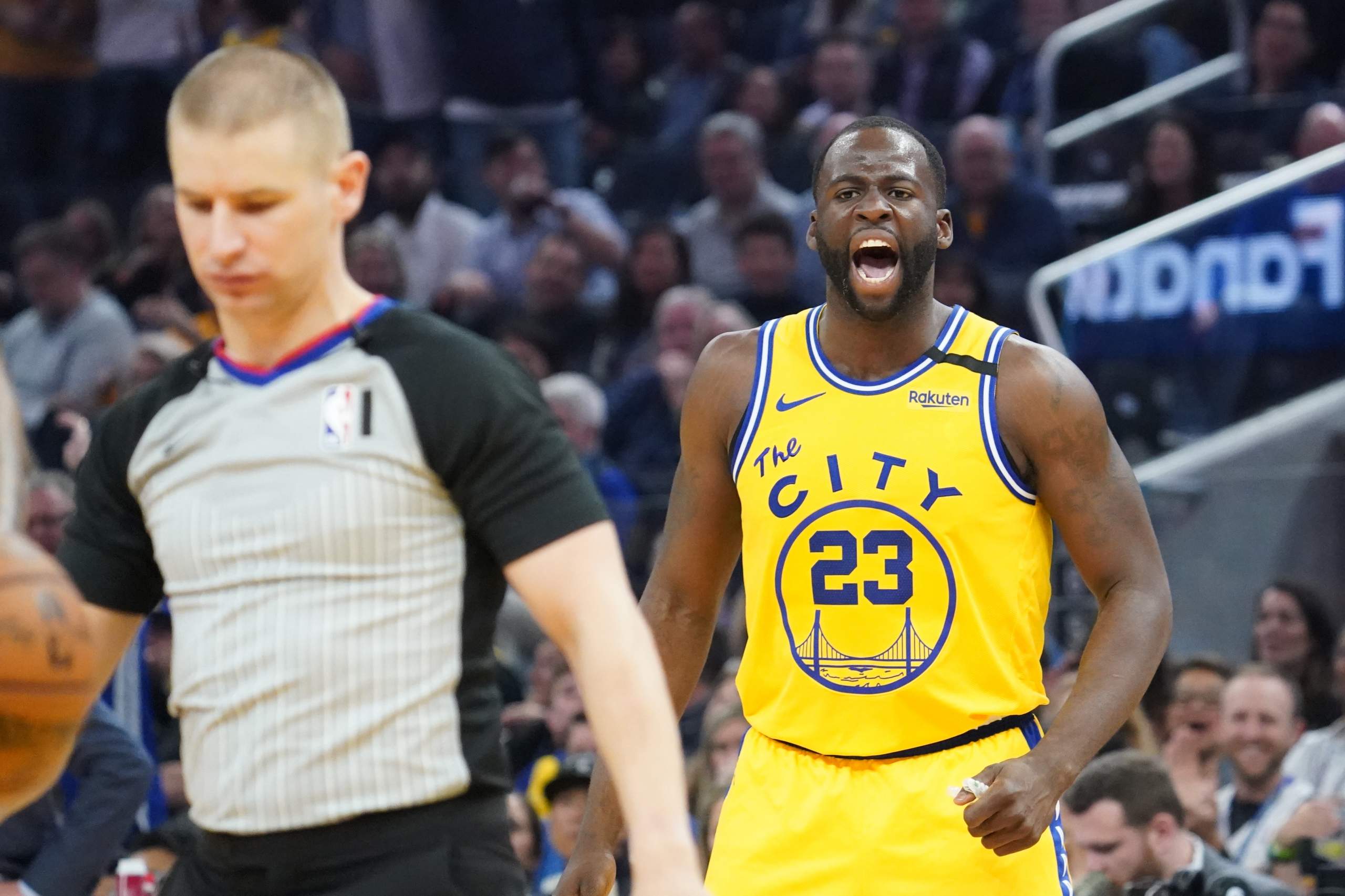 The NBA's 25 Most Overrated Players