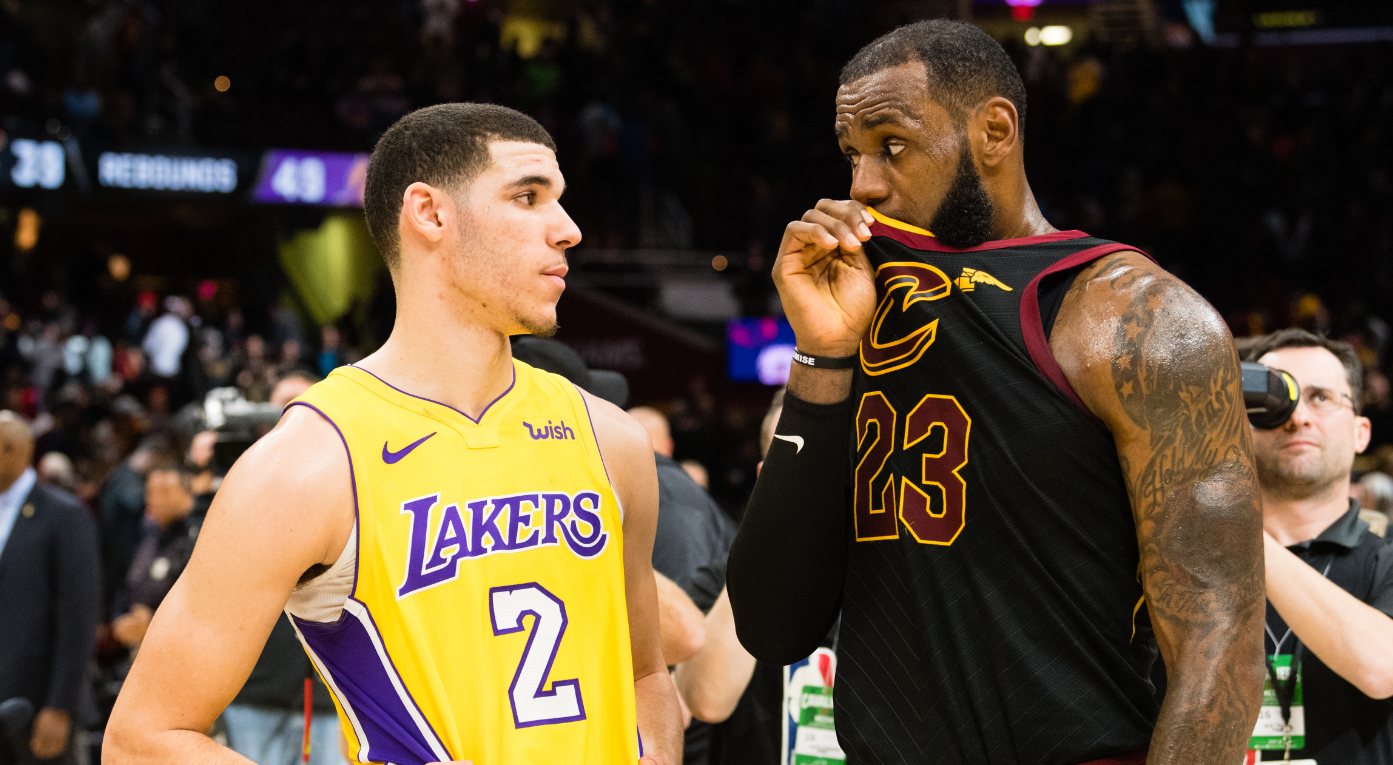 The more things change, the more they stay the same.

The rise of the Golden State Warriors has made everyone quickly forget about the Lakers as the NBA’s premier villain. This is a franchise that has made 25 NBA Finals appearances since moving to Los Angeles. Six of the eight most prolific scorers in NBA history have donned the Purple and Gold. The Lakers’ neighbors from across the hall, the Clippers, had a 15-year playoff dry spell from ’77-’91, and still haven’t made a single conference finals appearance — but ask any Laker fan and they’ll equate a five-year postseason drought to the Curse of the Great Bambino or being the Cleveland Browns.

This franchise rightfully deserved every single time they missed the playoffs over the past five seasons. They traded the reigning Sixth Man of the Year (Lamar Odom) for virtually nothing after David Stern vetoed the Chris Paul trade. They sent eight million first-round picks to Phoenix for a 40-year-old Steve Nash. They fired Mike Brown three games into the 2013 season. They followed him up with Mike D’Antoni (who should have been tried in a court of law for tearing Kobe’s Achilles), and then eventually Byron Scott (who is nine losses away from being 200 games under .500 as a coach). They signed Timofey Mozgov and Luol Deng to quite possibly the two worst contracts in NBA history. They lucked into the second overall pick three years in a row, and could very well get zero combined All-Star appearances from those three players.

And none of that matters now, because they got LeBron James.

Every mistake made by the front office was alleviated with one Klutch Sports tweet. Magic Johnson and Rob Pelinka delivered on their promise to bring a marquee name to Los Angeles. The brain trust gave themselves a two-year window, but the writing was on the wall following Cleveland’s loss in the NBA Finals. James’ Cleveland career had run its course, and he saw a younger, hungrier, more athletic team next to Hollywood and couldn’t resist.

While James doesn’t immediately put the Lakers over the Western Conference elite (Warriors and Rockets), he certainly puts them in contention in a tough Western Conference. It’s going to take roughly 50 wins to crack the top-8 in the West. I will never bet on a LeBron-led team to miss the playoffs, so that would be about a 15-win improvement from this Laker team from last year.

Thus, the cycle continues. The Lakers have made missteps along the way, yet find themselves as likely to capture an NBA title than any team not named the Warriors. Magic, LeBron, and Pelinka have been brought in to rectify the mistakes made by the previous regime, and help the Lakers re-assume their spot as the closest thing the NBA has to Thanos. 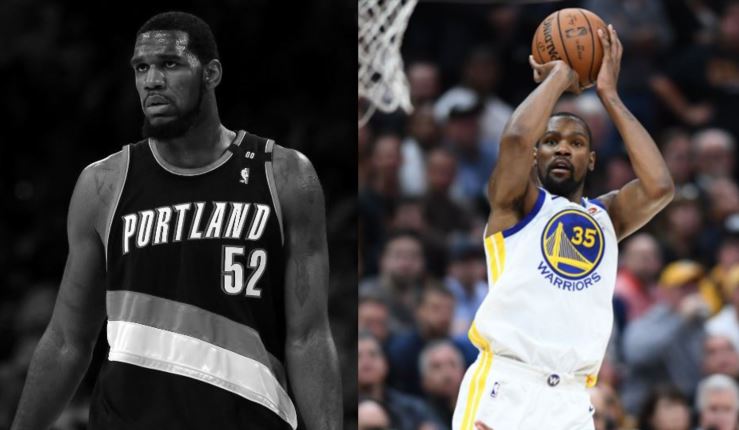